According to U.S. officials briefed on recent intelligence, North Korea is continuing work on its ballistic missile program. This confirms a private report Monday detailing recent improvements made at undeclared military sites. According to one U.S. official, “North Korea has continued its ballistic missile program at a number of bases but it’s significant that they have not tested one in nearly a year; we need to give the diplomats time and space to work.” Reports released Monday said researchers had identified 13 of an estimated 20 undeclared North Korean missile bases, and included a detailed analysis of one facility, the Sakkanmol Missile Operating Base, about 50 miles north of the Demilitarized Zone separating North and South Korea. 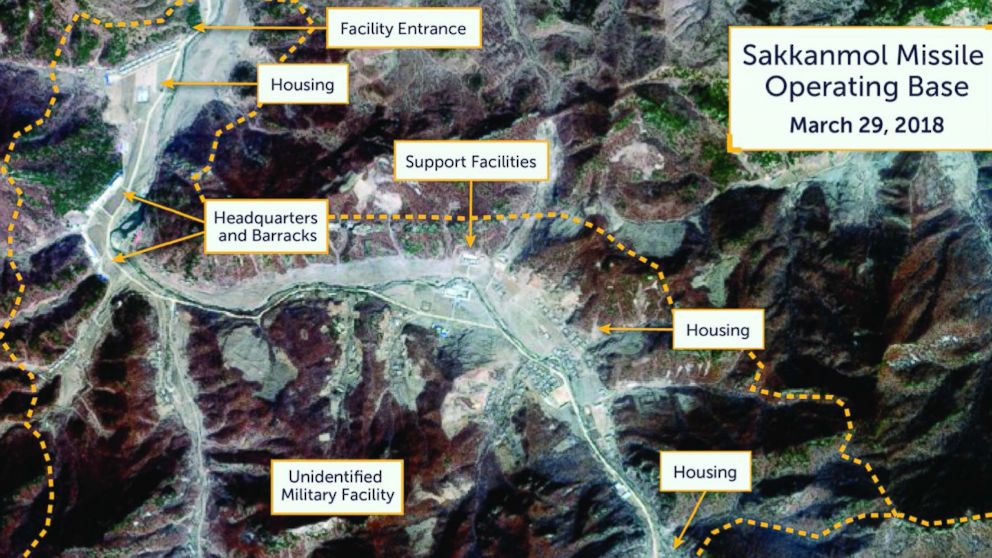