Saracen Casino and Resort’s Project Manager, Carlton Saffa, spoke with Deltaplex Radio’s Greg Horne and Will Jenkins on Tuesday morning during the Good Morning Deltaplex  Morning Show on The Voice of the Delta, Oldies 101.3.

Saffa discussed the ceremonial groundbreaking, which will be August 5th, with food, speakers, band and all around good time at 11am on site of the Casino project.  Saffa predicted the Casino to be open and running in ten and half months. The Southern Edge Truck stop purchased by the Quapaw Nation is being renovated and will be back open for business the first week of August.  The Quapaw Nation raised beef, coffee and pork will be sold among all your favorites, including gas, snacks, soft drinks and all the things you come to expect.   The Annex which is being constructed on site will house approximately 330 slot machines and Saffa said will be open in October before UAPB Homecoming.   Saffa will be a regular guest as construction is underway for the Casino and Annex projects on Good Morning Deltaplex Morning Show aired live every weekday morning on The Voice of the Delta Oldies 101.3 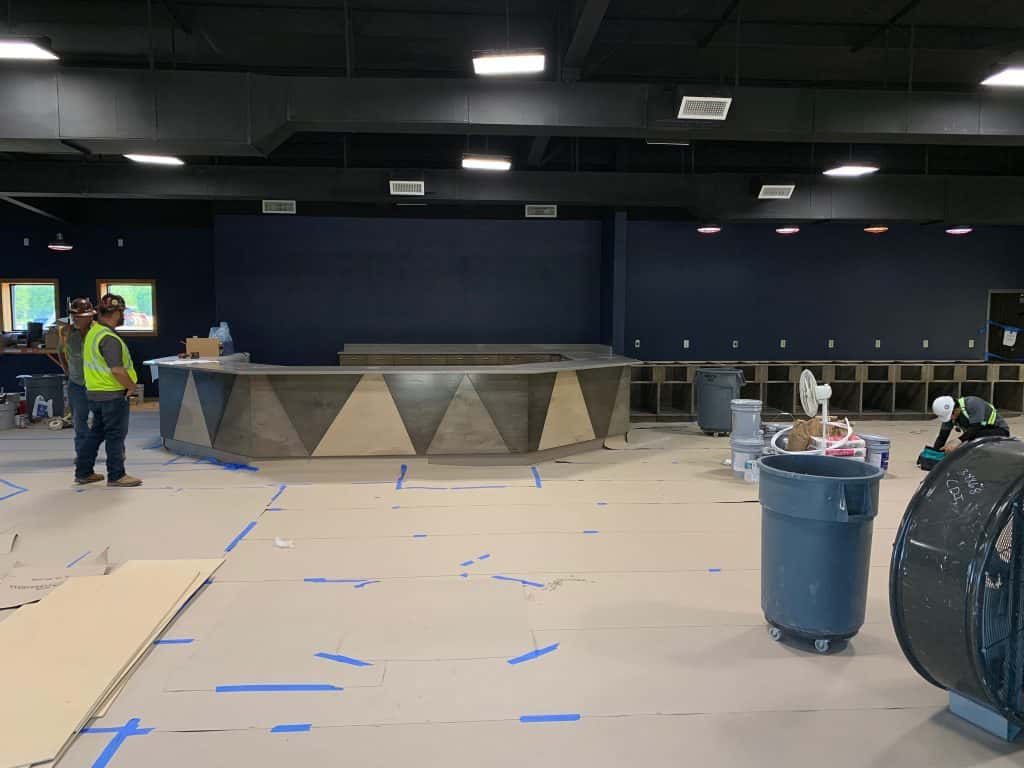 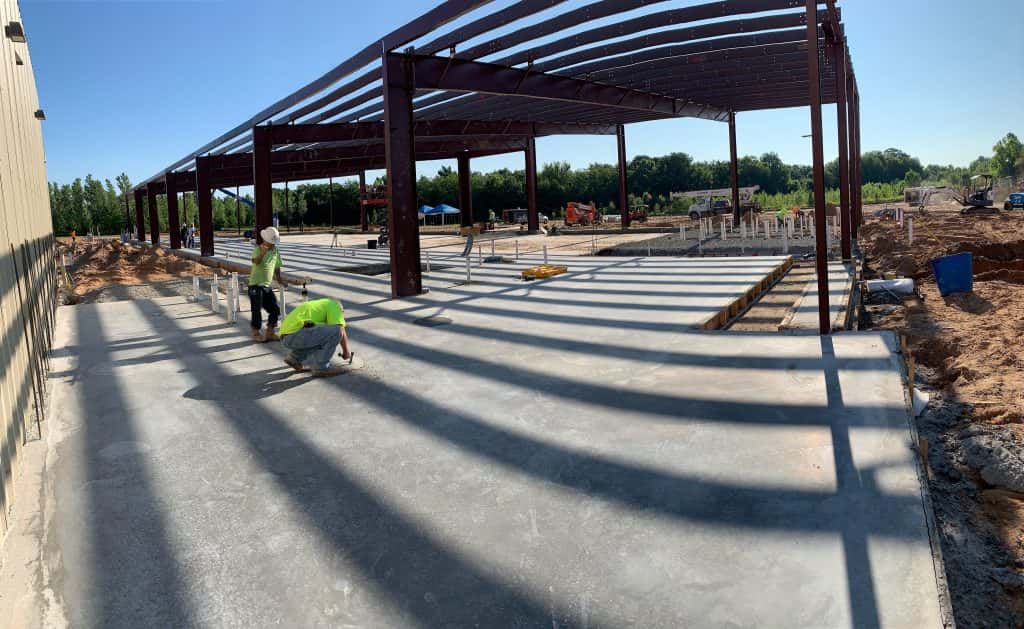 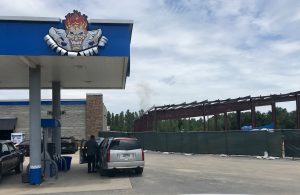 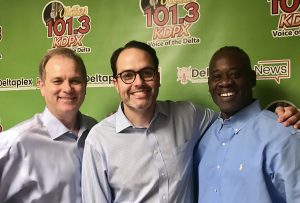 Taxes on casino provides funds for state, county and city

Saracen pays 2 million plus in taxes in April