Sara Gilbert Is Leaving CBS’s “The Talk” After 9 Years

Sara Gilbert announced on Tuesday’s episode of The Talk that she is leaving to focus on her career as an actress and producer. Gilbert cried as she revealed her departure, with co-hosts Eve, Sharon Osbourne, Sheryl Underwood and Carrie Ann Inaba tearing up as well.

Gilbert helped create The Talk and has served as a co-host and executive producer on the daytime series since its premiere in October 2010. In 2016, she won a Daytime Emmy when the show was named outstanding entertainment talk show. The series had a casting shakeup in January, when former Dancing with the Stars judge Carrie Ann Inaba joined the panel after original host, Julie Chen, quit.  Chen decided to leave in September 2018 following CBS’ firing of her husband Les Moonves’ over multiple allegations of sexual misconduct, which he denied. 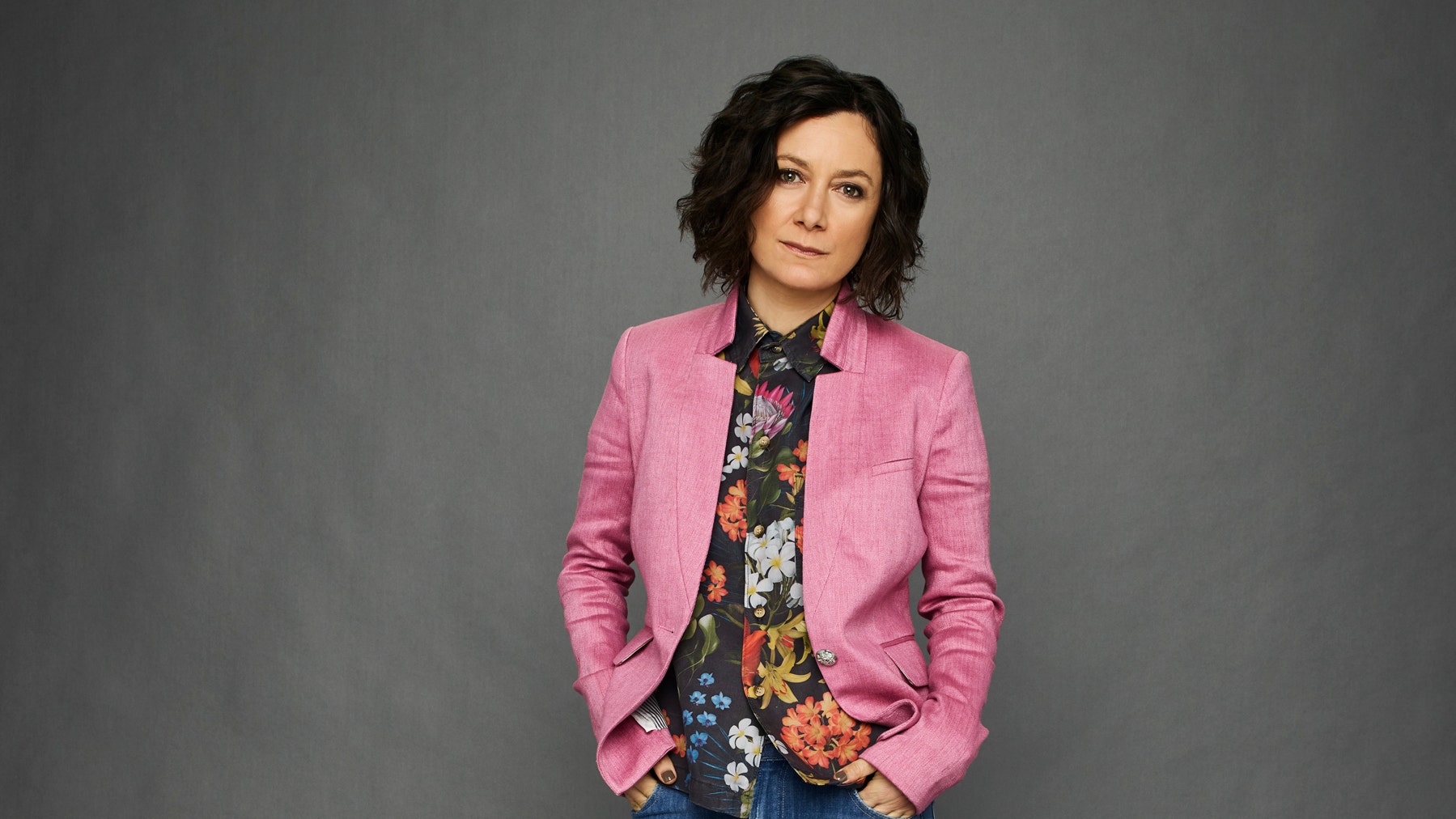 “It’s not the years, it’s the mileage”: ‘Raiders of the Lost Ark’ turns 40 on Saturday