“Killing Eve” star Sandra Oh is slated to host “Saturday Night Live” on March 30, becoming the third Asian woman to do so since the show premiered over 40 years ago.

The actress wrote on Instagram that the experience will be “terrifyingly FUN.”

Oh is already having a successful year — the actress co-hosted the Golden Globes with Andy Samberg, and that same night she took home the award for Best Performance by an Actress in a Television Series ― Drama. The second season of “Killing Eve” is also due to come out just days after Oh’s “SNL” appearance.

“Crazy Rich Asians” star Awkwafina hosted “SNL” in October, becoming the first Asian woman to do so since Lucy Liu hosted in 2000. After news of Oh’s hosting gig broke, Awkwafina tweeted she would have “stood in the rain outside 30 Rock” to see “Queen Sandra Oh.” 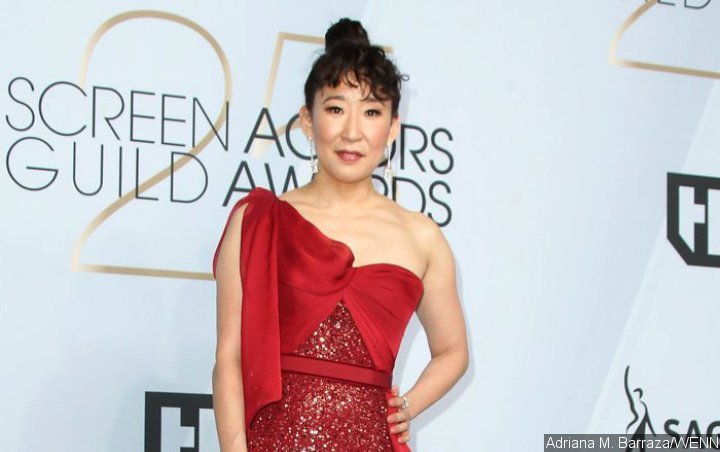 Sandra Oh to Make Hosting Debut on ‘SNL’ This Month

“It’s not the years, it’s the mileage”: ‘Raiders of the Lost Ark’ turns 40 on Saturday