On Wednesday, the agent for San Francisco 49ers running back Raheem Mostert announced that he has requested a trade from the team.

Mostert is scheduled to earn a base salary of about $2.6 million this season and is due about $2.9 million in 2021 as part of a three-year deal he signed with the 49ers last year. Mostert led the 49ers with 772 rushing yards on 137 carries last season and scored 10 total touchdowns. In three postseason games, he recorded 336 rushing yards and five touchdowns. 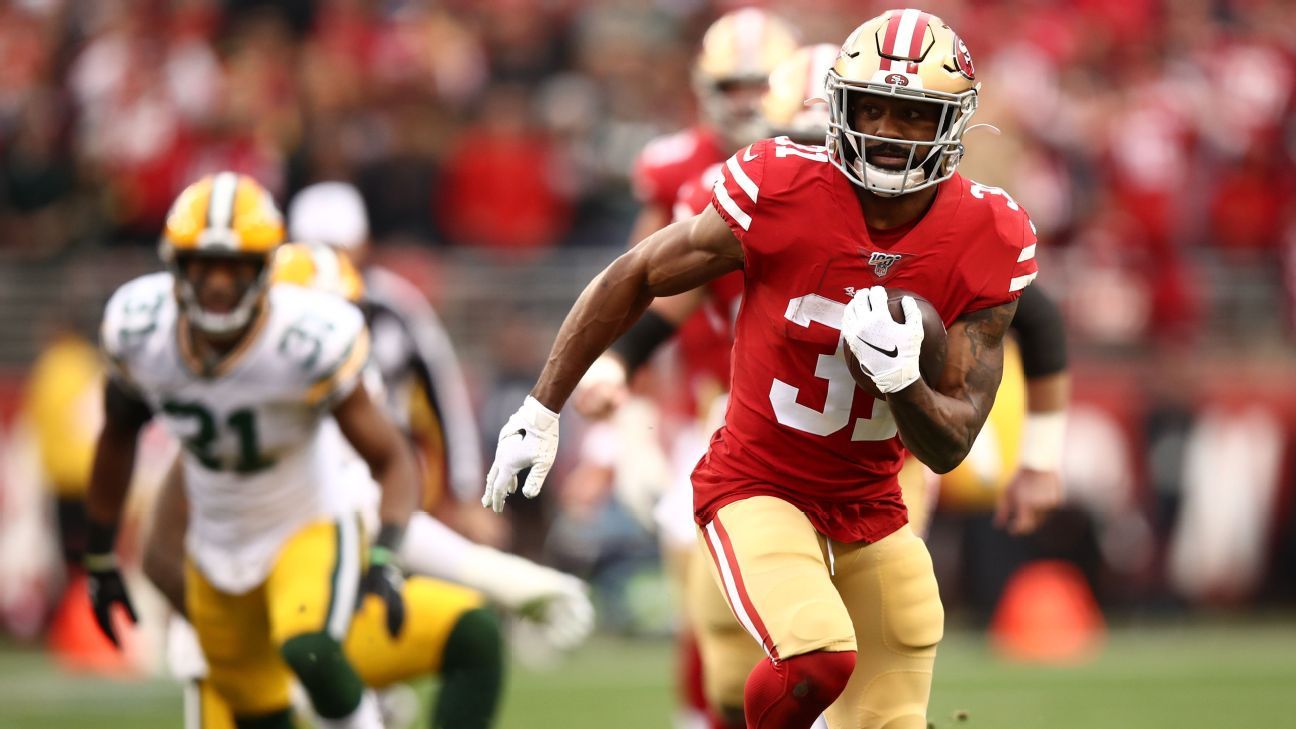