San Antonio Spurs guard Manu Ginobili, 41, announced Monday that he is retiring. “Today, with a wide range of feelings, I’m announcing my retirement from basketball,” he said in a tweet. “It’s been a fabulous journey. Way beyond my wildest dreams.”  His decision brings a historic 16-season run with the Spurs to an end. He is one of the most decorated international players in basketball history, a four-time NBA champion, a two-time NBA All-Star, an Olympic gold medalist for Argentina and a Euroleague MVP. Ginobili played 1,057 regular-season and 218 playoff games with the Spurs, ranking in the franchise’s top five all time in games, points (14,043), assists (4,001) and steals (1,392). He averaged 8.9 points and 20 minutes a game for the Spurs last season. Ginobili had one year left on his contract, worth $2.5 million. 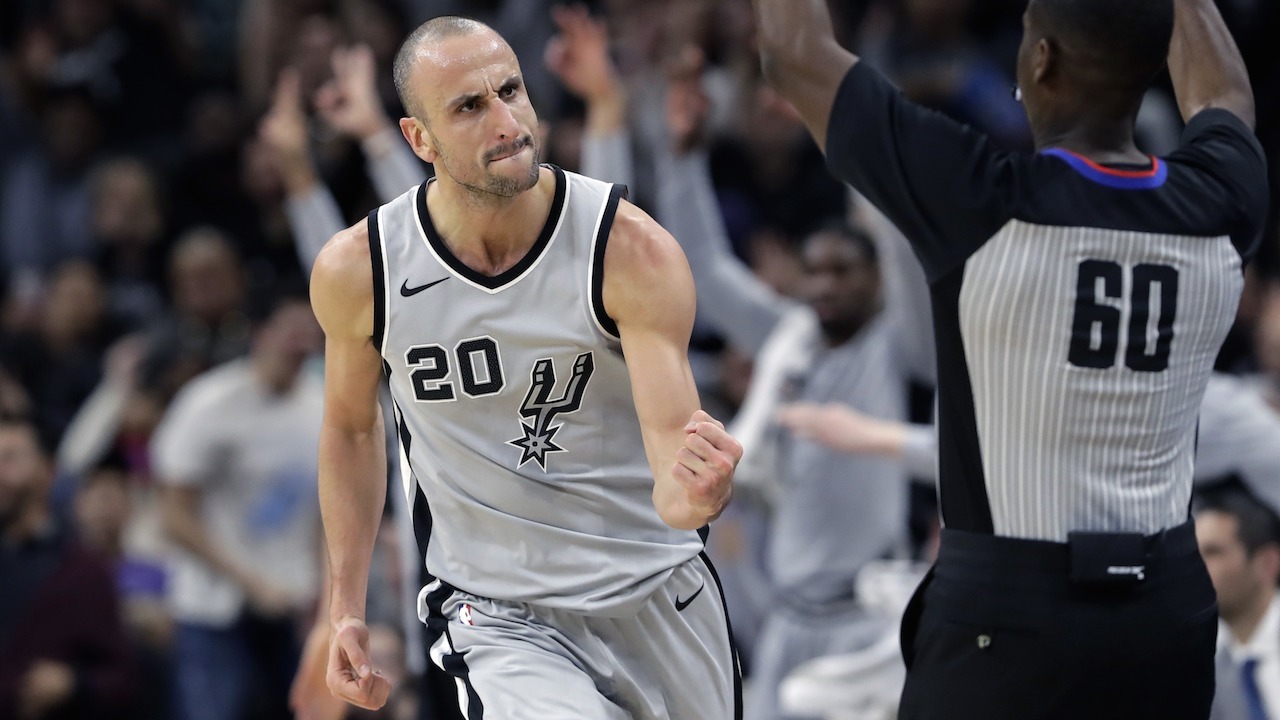