Sammy Hagar And The Circle Kick Off Their New Tour

Sammy Hagar And The Circle launched their Space Between US tour at the Grand Sierra Resort in Reno, NV.  The band opened their 19-song set with “Trust Fund Baby”, the lead single from their forthcoming album, alongside classic tunes from Montrose, Van Halen and Led Zeppelin.

The supergroup consists of Michael Anthony on bass, Vic Johnson on guitar and Jason Bonham on drums. Hagar and the boys delivered another four songs from “Space Between”, including “Devil Came To Philly”, “Full Circle Jam (Chump Change)”, the current single, “Can’t Hang”, and the live debut of the show-closer “Affirmation.”

The spring series of dates is scheduled to wrap up in early June, in anticipating with their May 10 release of “Space Between”, the first full studio release by the supergroup following the 2015 live package, “At Your Service.” 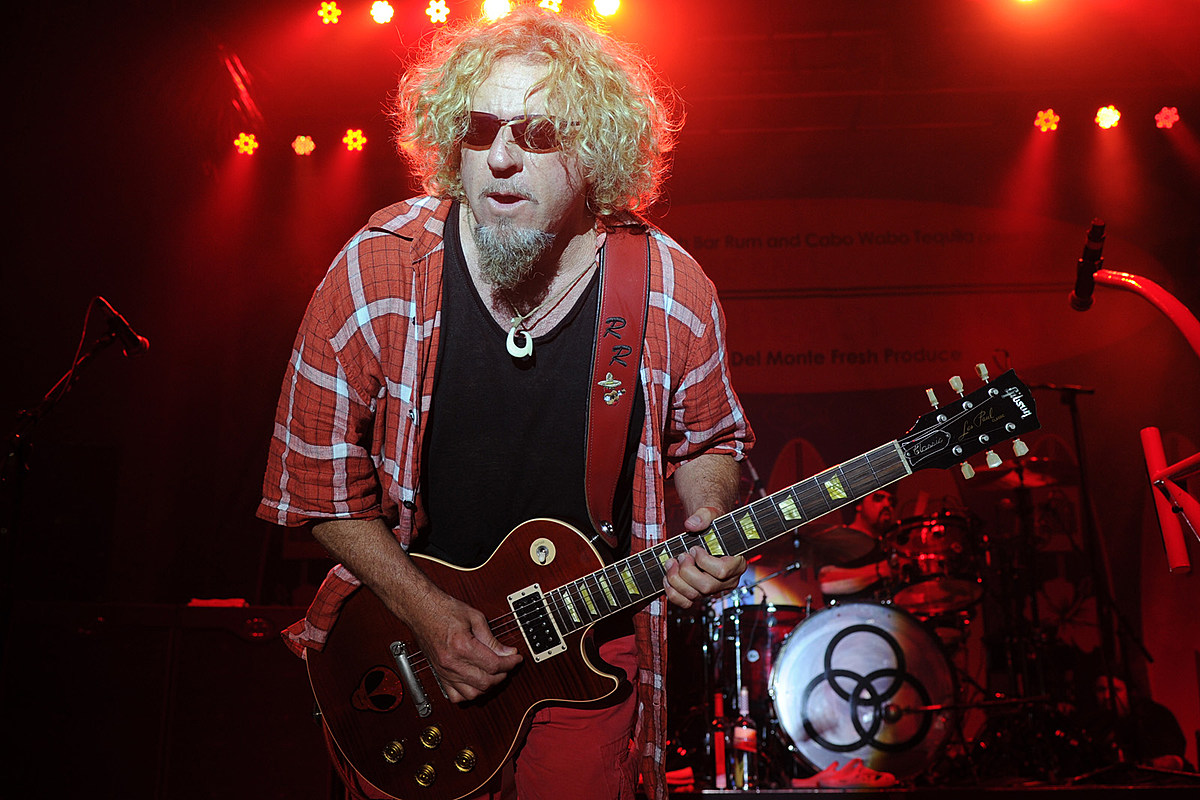 Via ultimateclassicrock.com
Sammy Hagar and the Circle kicked off their new tour in support of their upcoming album Space…
04/22/2019 8:29 AM