The event will also offer a behind the scenes look at the making of Geddy Lee’s new book, “Geddy Lee’s Big Beautiful Book Of Bass”, and a brand-new interview with the rocker. The project celebrates the history of the instrument alongside Lee’s personal collection of vintage electric bass guitars, which dates from the 1950s to the 1980s. 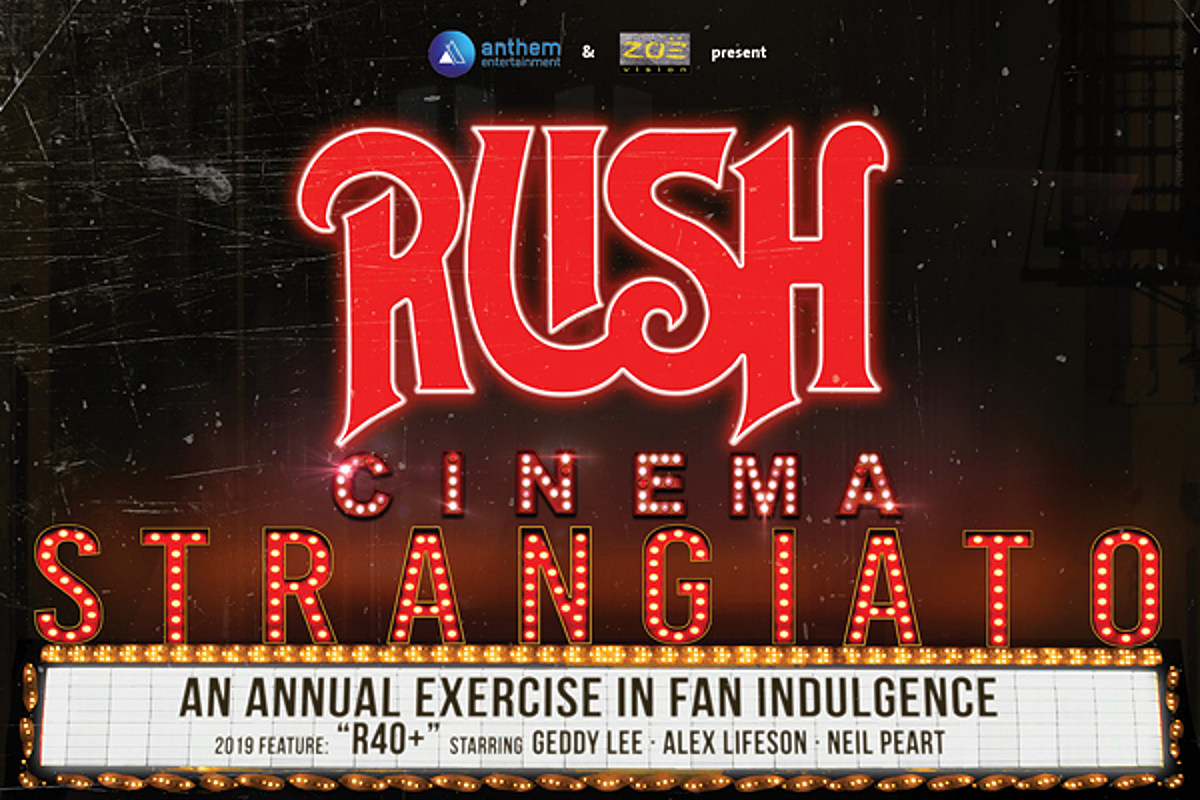