Rush marked the 40th anniversary of Permanent Waves, as well as paid tribute to their late bandmate Neil Peart, with an animated video for that album’s “The Spirit of Radio.”

Take a look at the video for “The Spirit of Radio” at the link: here 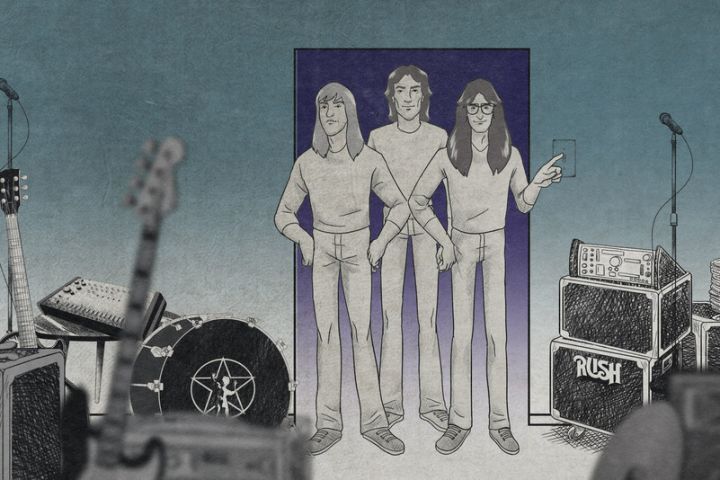 So close, no matter how far: Metallica’s “Nothing Else Matters” video hits one billion YouTube views