Rush Legend Neil Peart To Receive Honor In His Hometown

The late legendary Rush drummer and lyricist Neil Peart will be honored by his hometown of St. Catharines, Ontario with the renaming of a pavilion after him. The city council agreed to renaming the Port Dalhousie area after Peart, after 81 percent of residents voted for him in an online poll.

The pavilion had previously been unanamed and stands near the location that inspired the song “Lakeside Park” from the iconic band’s 1975 album “Caress Of Steel”. Councilman Bruce Williamson told the St. Catharines Standard, “The public voting on naming is obviously fairly conclusive. Neal Peart’s been one of our most famous local individuals, and a lot of his songs have local roots, including the namesake park.”

Peart died on January 7th at the age of 67 following a battle with brain cancer. 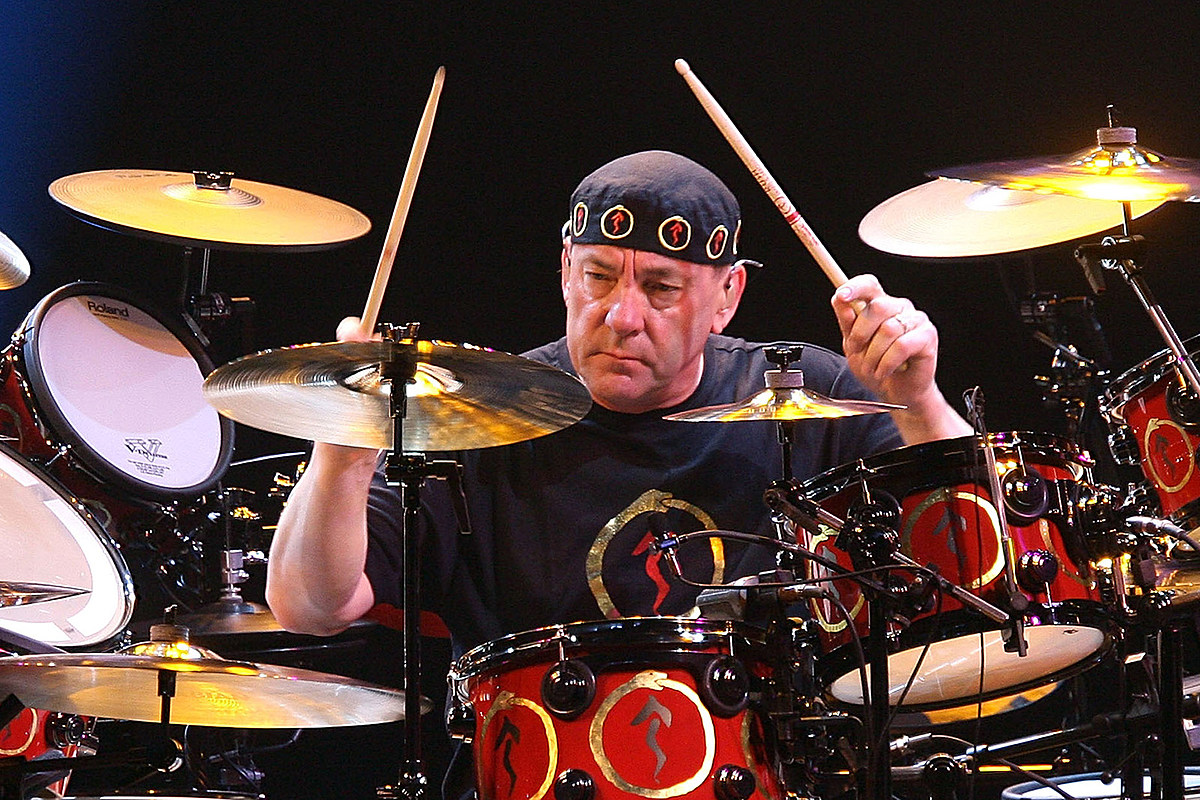 Via ultimateclassicrock.com
“Conclusive” poll of residents results in Rush drummer’s name being preserved…
06/04/2020 6:37 AM