New York Jets running back Isaiah Crowell delivered the best rushing day in the franchise’s history. Crowell rushed for a career-high 219 yards in a 34-16 victory over the Denver Broncos on Sunday at MetLife Stadium.  This included a 77-yard touchdown that launched the Jets towards 21-points scored in the second quarter. Crowell set the franchise mark on just 15 carries for an NFL-record. Two weeks ago, Crowell caused controversy with his coach with a crude touchdown celebration; but his time he simply tossed the ball away and celebrated with teammates. The previous franchise record was held by Thomas Jones, who ran for 210 yards in a 2009 win over the Buffalo Bills. 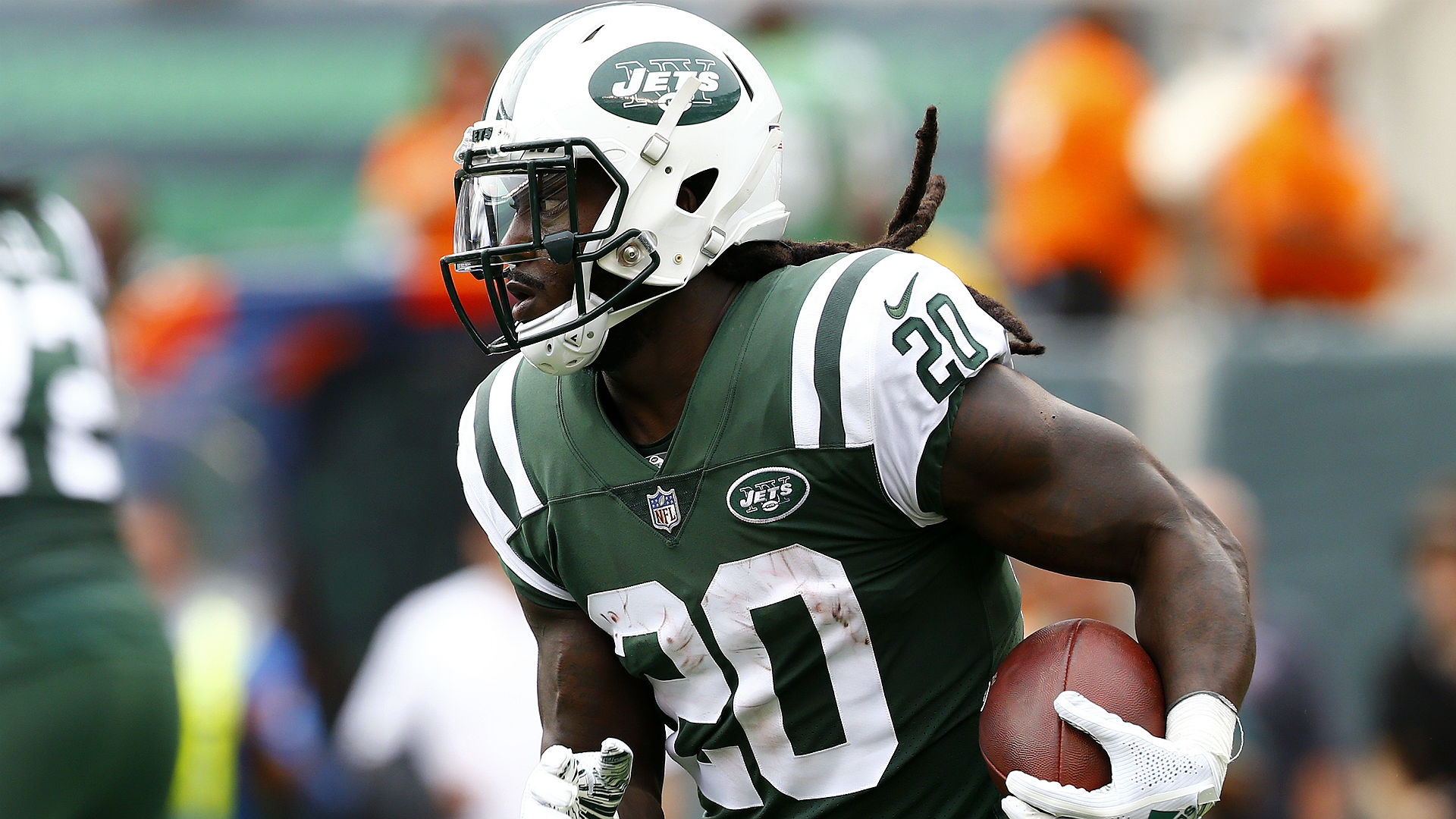