Runaway June’s sophomore album, ‘Blue Roses’ is the follow-up to the trio’s self-titled debut EP, which was released last September.

It features Runaway June’s current single, “Buy My Own Drinks.” The song is the first country top 20 single by a female band in 14 years.

Runaway June is comprised of Naomi Cooke, Hannah Mulholland and Jennifer Wayne.  Said Jennifer: “June has always had a special meaning to our band. The name Runaway June is symbolic of the many pivotal moments in our lives and career that happen in the month of June. It’s only fitting that our first album comes out in June!”

Runaway June are currently on tour as the opening support for Carrie Underwood’s Cry Pretty Tour 360, continuing through October. 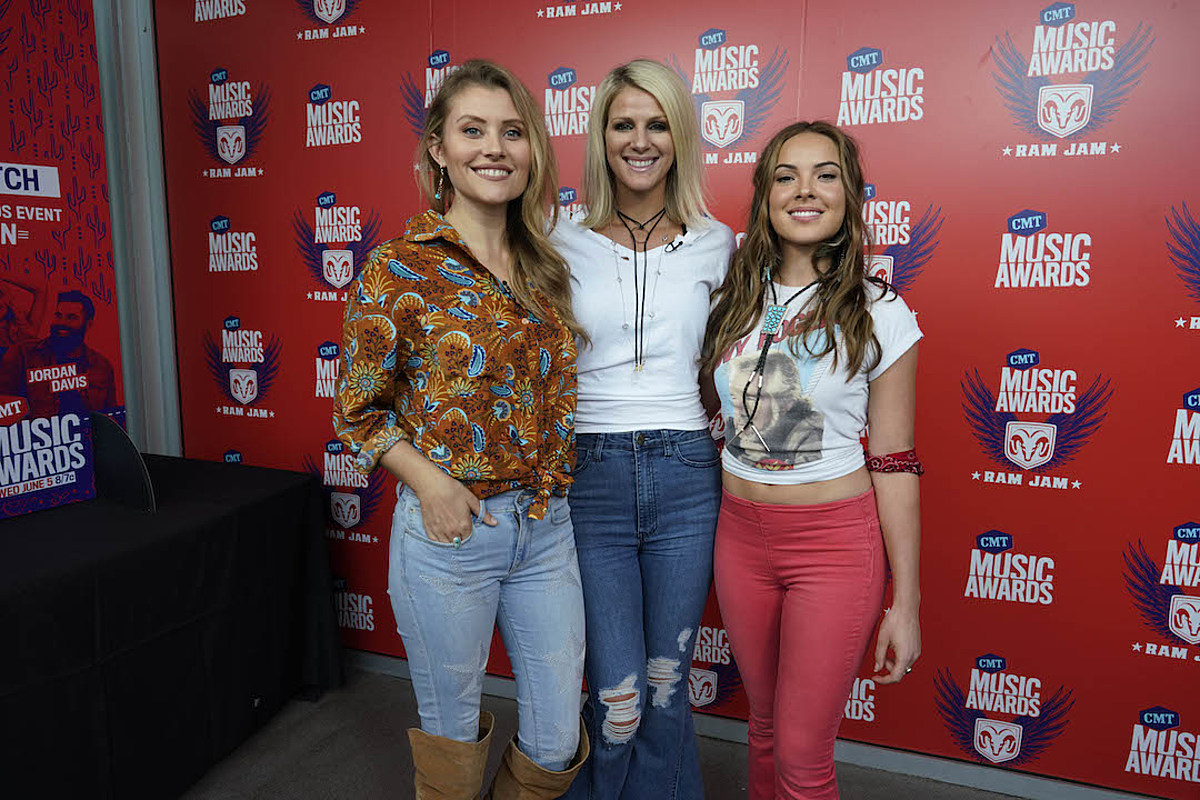