The fourth edition in the Run The Jewels album series has been dropped early online. RTJ4 was released two days early, with a statement from members Killer Mike and El-P.

“F*** it, why wait?” they said in a joint statement. “The world is infested with bullshit so here’s something raw to listen to while you deal with it all. We hope it brings you some joy. Stay safe and hopeful out there and thank you for giving 2 friends the chance to be heard and do what they love.” 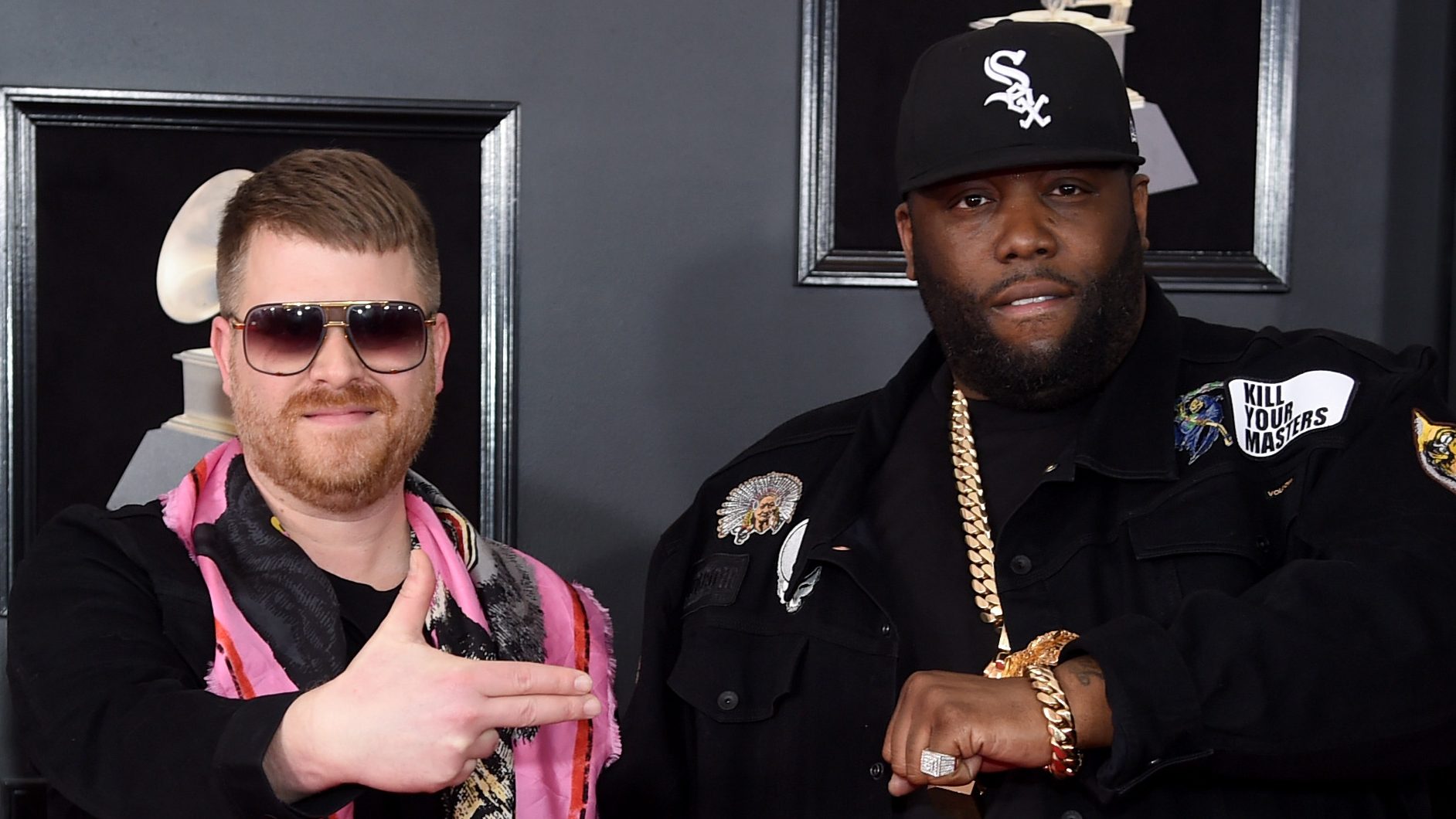