Rumors That Van Halen Will Tour With Original Lineup In 2019

Rumors have been circulating in recent weeks about Van Halen’s return in 2019 after singer David Lee Roth hinted the group might be playing Yankee Stadium in 2019. Now industry sources are saying that former bassist Michael Anthony would be agreeable to join a proposed tour.

Nothing is confirmed, however; and the story of the rumored Van Halen reunion is still developing. 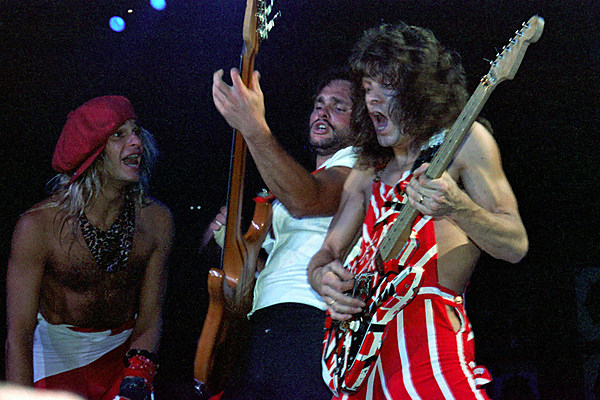