Carolina Panthers cornerback Ross Cockrell went down in pain on Monday morning, and a source later stated that Cockrell suffered a broken leg as a result of a red zone collision with wide receiver Torrey Smith. According to a report, witnesses to Cockrell’s injury reported hearing an audible ‘crack’ of a bone. Cockrell’s injury was confirmed by Bill Voth of the Panthers, stating that he suffered a broken left tibia and fibula. Cockrell will undergo surgery, and will eventually be placed on Injured Reserve.  This is the Panthers second player lost to injury in the past three days. On Saturday, All-Pro right tackle Daryl Wlliams dislocated his kneecap and tore his MCL, which will leave him indisposed for some time if not all season. 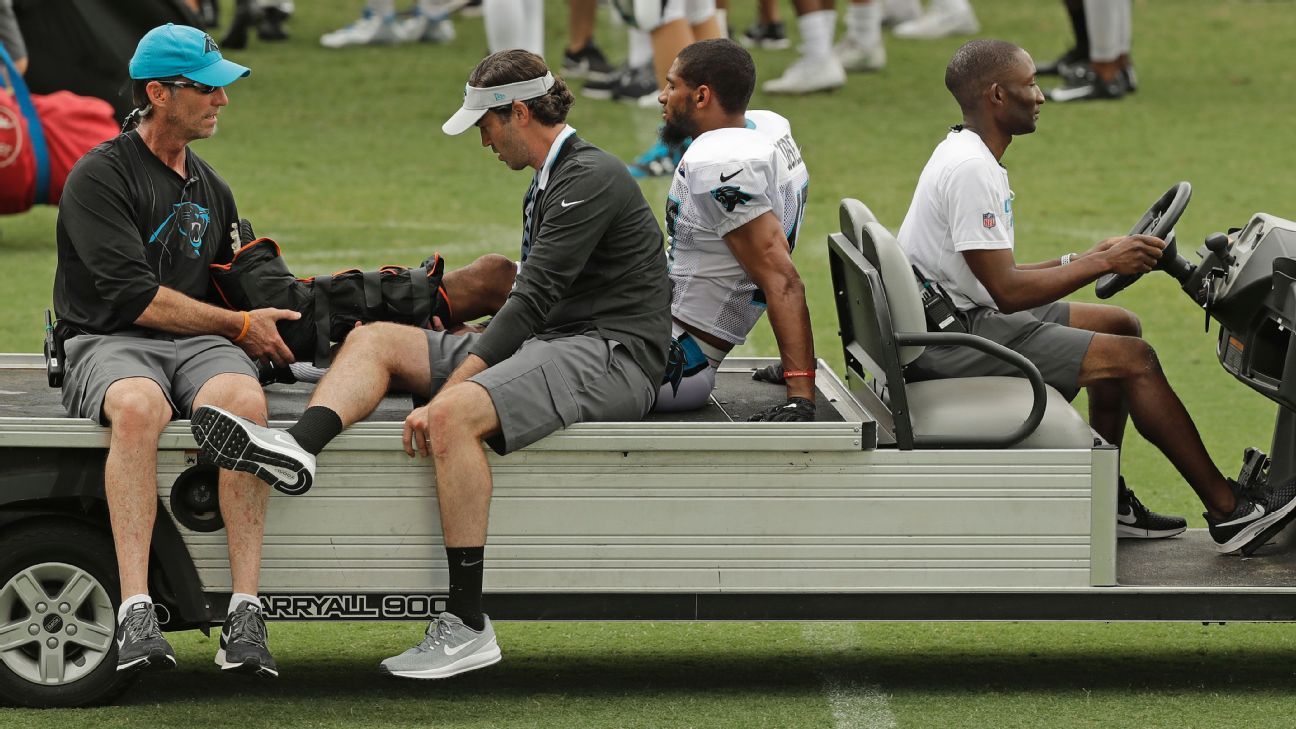 Via www.espn.com
Cornerback Ross Cockrell went down screaming with what turned out to be a fractured left tibia…
07/30/2018 5:50 PM