Ronda Rousey is making history as the first woman to be inducted into the UFC Hall of Fame. The organization behind the Ultimate Fighting Championship announced the decision on Saturday, noting that Rousey had a record six straight title defenses of her women’s bantamweight belt from 2013-2015. “This is an immense honor, to not only take part in bringing women to the forefront of this sport, but now the UFC Hall of Fame,” Rousey said in a statement. “May I be the first of many.” 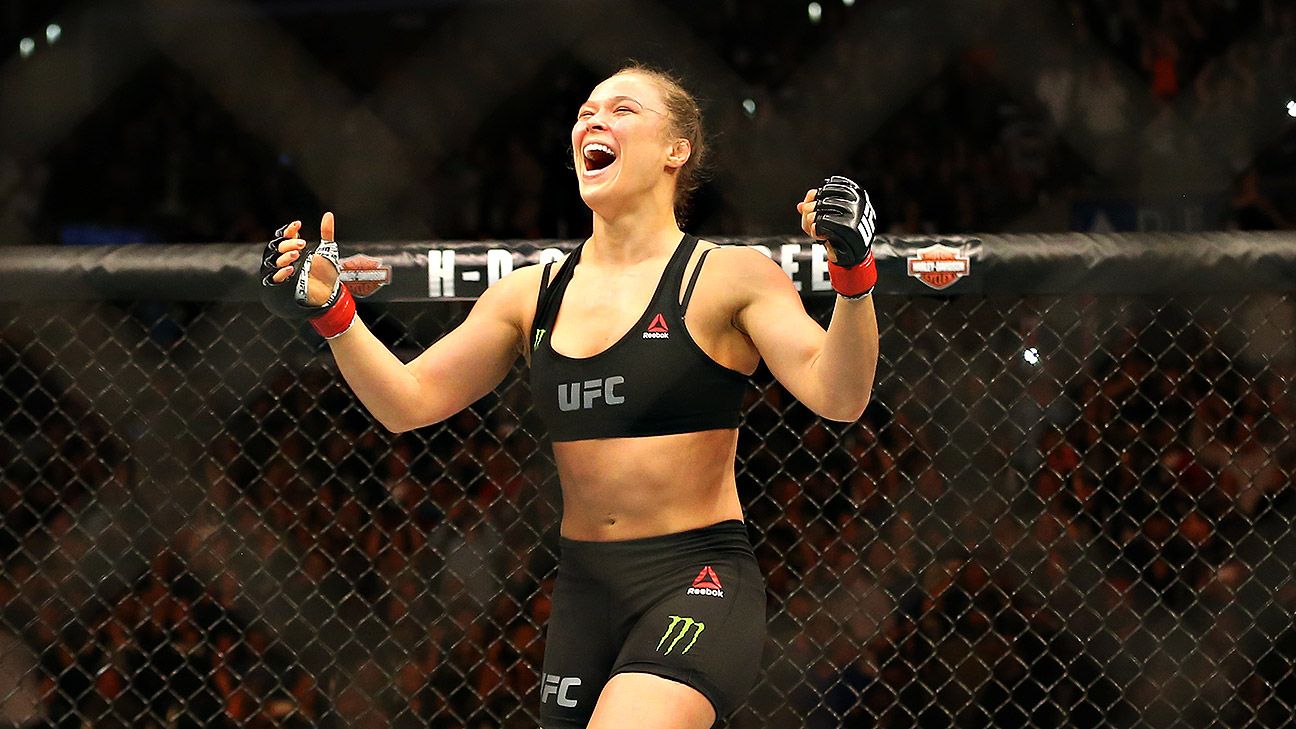 Rousey to be first woman in UFC Hall of Fame

Olympic boxer allegedly killed woman who told him she was pregnant with his child, court documents say