Writer Judith Krantz, who wrote popular romance novels such as “Scruples” and “Princess Daisy,” died Saturday at her Bel-Air home. She was 91. Krantz’s son Tony Krantz, a TV executive, confirmed her death by natural causes on Sunday afternoon.

Krantz wrote for Cosmopolitan and Ladies Home Journal magazines before writing her first novel at age 50. Her first novel — “Scruples” in 1978 — became a best-seller, as did the nine that followed. Krantz’s books have been translated into 52 languages and sold more than 85 million copies worldwide. They inspired a series of hit miniseries with the help of her husband, film and television producer Steve Krantz.

Krantz had met her husband through her high school friend Barbara Walters, who introduced the two in 1953. They married the following year. Her husband died in 2007 at age 83. The couple had two sons, Tony and Nick, a stockbroker, and two grandchildren. 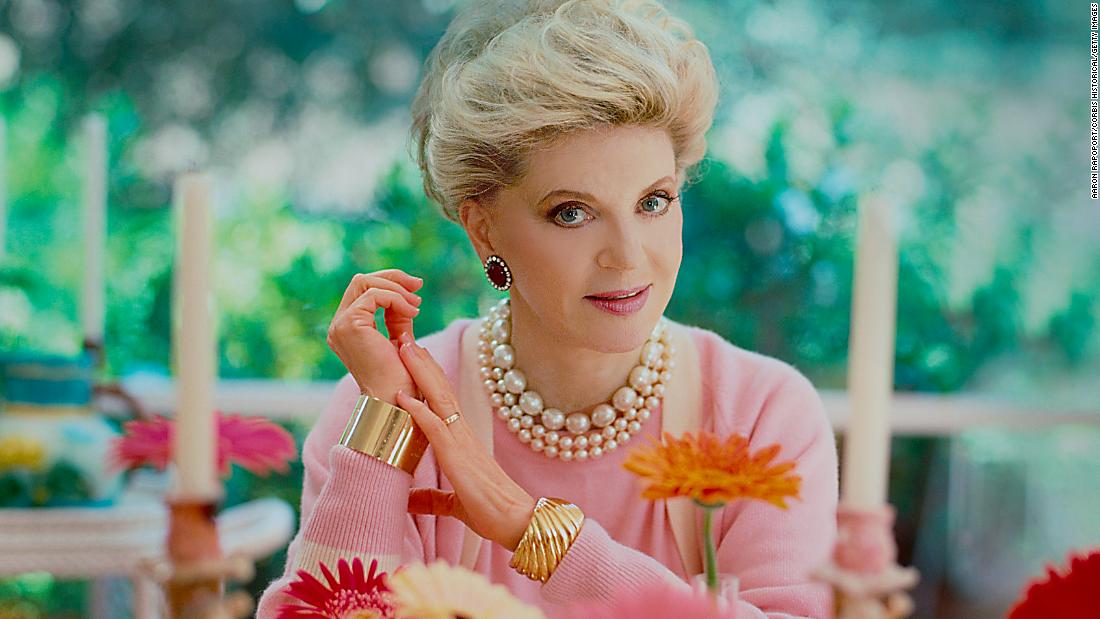