The Rolling Stones have announced rescheduled dates for their “No Filter” North American tour, which was postponed after lead singer Mick Jagger required heart surgery. All of the postponed shows have been rescheduled, just two months later than originally planned.

The “No Filter” tour will now kick off in Chicago with two shows, June 21 and June 25, then head to Ontario on June 29, followed by dates in Washington DC, Foxboro, East Rutherford, Philadelphia, Houston, Jacksonville, New Orleans, Denver, Seattle, Santa Clara, Pasadena and Glendale, and rounding up in Miami on August 31. The tour’s three opening dates were the closing dates of the original tour itinerary.

The Rolling Stones statement says the group is “delighted” to announce the dates, and that “Mick Jagger, Keith Richards, Charlie Watts and Ronnie Wood can’t wait to get back out on the road again bringing the ‘No Filter’ show for the very first time to American and Canadian fans.” 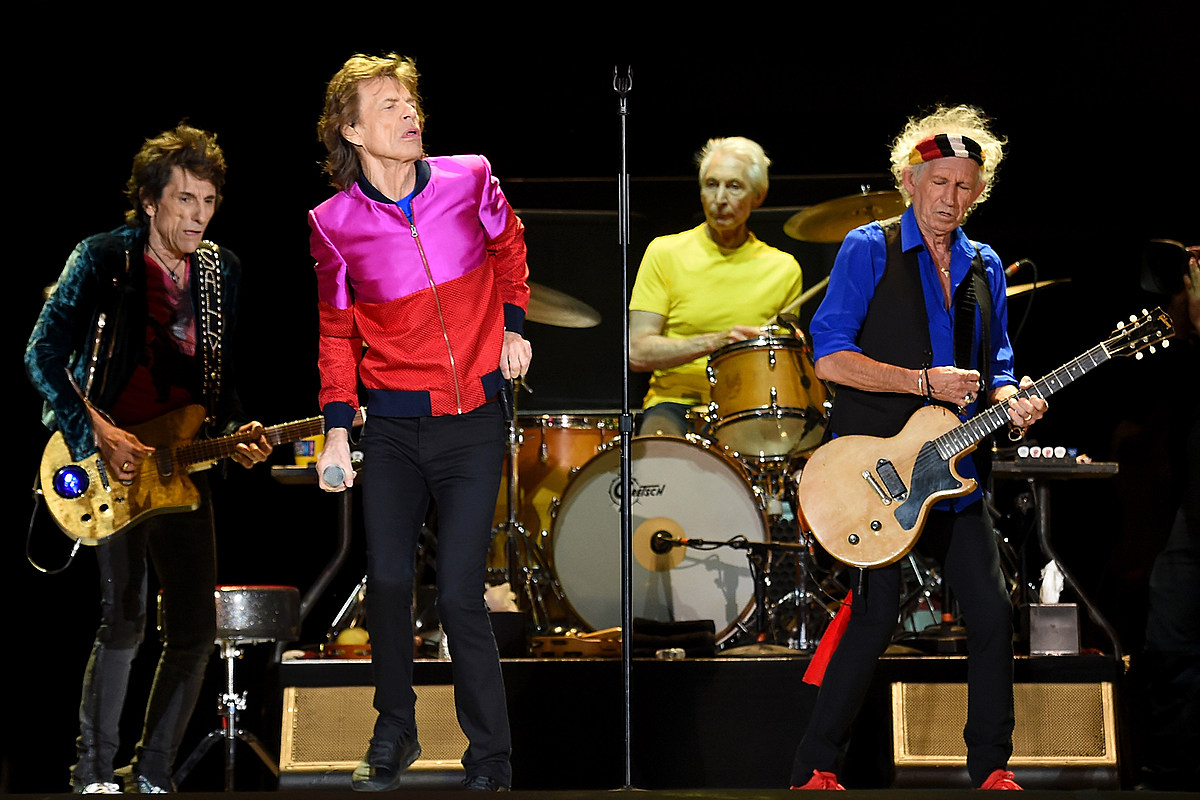