Among the evening’s many performances, Rob Zombie, Marilyn Manson and Mötley Crüe bassist Nikki Sixx teamed up to perform the Beatles’ 1968 proto-metal classic “Helter Skelter.” Manson and Zombie released a studio version of the cover back in July. While Sixx wasn’t on the bill for the event, his surprise appearance led to an electrifying performance.

Other acts at Ozzfest 2018 included Korn’s Jonathan Davis, Body Count, and Ozzy himself, who took the stage for the final countdown to midnight. 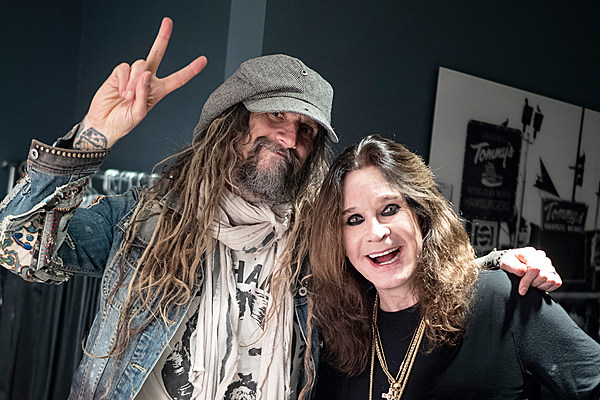