Rihanna And Donald Glover Shooting A Movie In Cuba

Rihanna and Donald Glover were spotted in Cuba on the set a movie shoot. The superstar duo was snapped on set in Cuba on Wednesday, and the photos went viral on social media. Sources close to Rihanna said that they are shooting a movie called Guava Island and some of these photos were taken from earlier this month. Rihanna was rocking long braids with Donald Glover as the two posed for a candid photo. Letitia Wright and Nonso Anozie are also a part of the film which was primarily shot in Cuba and “This Is America” director Hiro Murai is directing the film. Murai also directed several episodes for Glover’s hit comedy series Atlanta.  Rihanna is also currently working on her upcoming dancehall album, but the title or release date hasn’t been revealed yet. 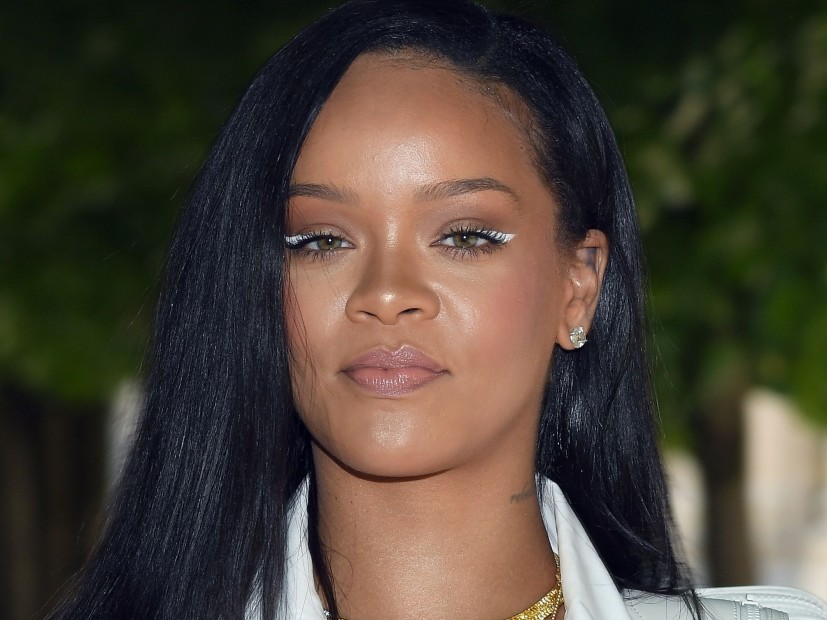 Via feedproxy.google.com
The two megastars are reportedly working on film titled “Guava Island.”
08/16/2018 6:20 AM

Billionaire superstar mogul Rihanna insists, “I don’t want to be this icon”