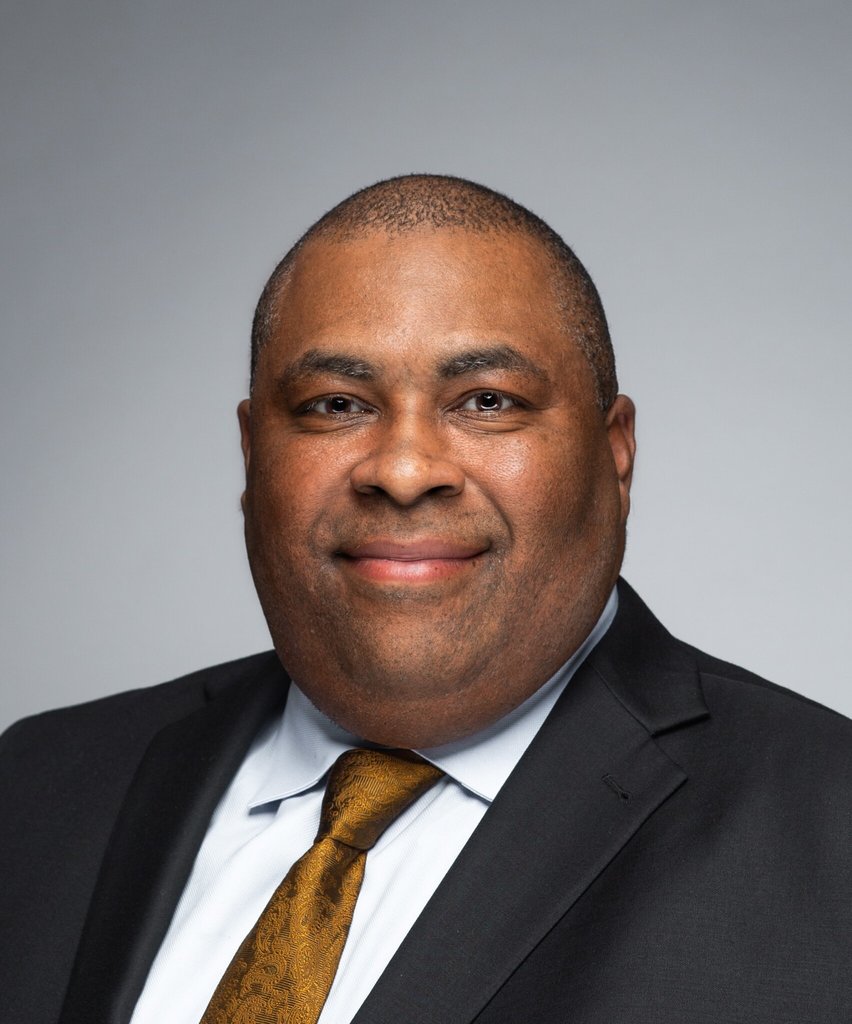 Sederick Charles Rice, Ph.D. has withdrawn from the Pine Bluff City Council race due to redistricting changes. Rice explained his decision in the press release shared below:

The passage of Ordinance number 6735 (Pine Bluff Ward Redistricting Plan) on December 15, 2021, has led to recent changes to Ward map boundaries in the City of Pine Bluff causing my childhood home and residence to be moved from Ward 1 to Ward 4.  While disappointed that I will no longer be a Ward 1 resident and not able to run for a City Council position in Ward 1, where I grew up and currently live, I understand the impact of declining populations on Ward boundaries and voting districts in cities, due to the 2020 Census.

I am suspending my campaign at this time, will return campaign donations, and will not seek to run in the Ward 4 race.  I want to thank my supporters, family, and friends who believed in the “Together We Can” campaign, and remain committed to helping Pine Bluff transform into the best version of itself, through my first love Education.  May God Bless the Citizens of Pine Bluff! May God Bless the City of Pine Bluff!”