According to multiple reports, Pittsburgh Steelers Antonio Brown has asked to be traded. Reports state that Brown has issues with both head coach Mike Tomlin and quarterback Ben Roethlisberger.

However, according to NFL Network, Brown yelled “I’m done” when walking off the field after Sunday’s game and wondered allowed why the team didn’t trade him. The report says Brown has not formally requested a trade.

Brown was reportedly benched for Sunday’s game against the Bengals because of an outburst during practice during the week. He also reportedly missed a couple of team meetings and showed up to Sunday’s game expecting to play.

Brown was officially listed as a DNP due to a coach’s decision and a knee injury. However according to multiple sources, the Steelers are “unlikely” to agree to deal Brown. 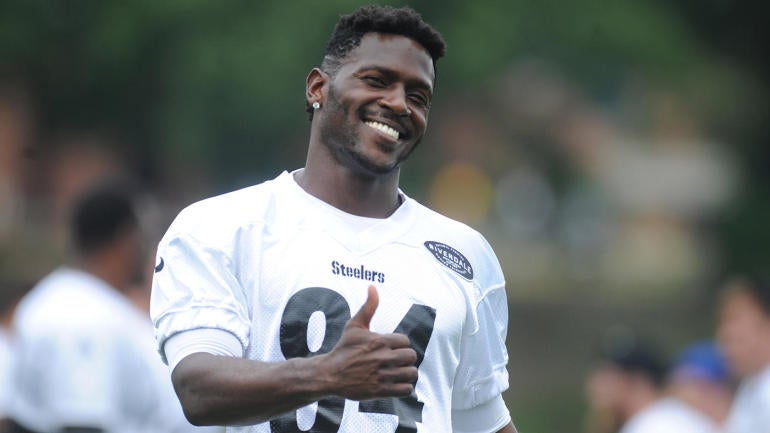 Via www.cbssports.com
After a drama-filled season in Pittsburgh, it appears that Antonio Brown has finally had enough…
01/01/2019 1:49 PM