Report Identifies More Than 1,000 Children As Victims Of Priest Abuse

More than 1,000 children were molested by hundreds of Roman Catholic priests in six cdioceses, while senior church officials took steps to cover it up, according to a landmark grand jury report released Tuesday. The grand jury said it believes the “real number” of abused children might be “in the thousands” since some records were lost and victims were afraid to come forward. The report said more than 300 clergy committed the abuse over a period of decades.The report faulted Cardinal Donald Wuerl, the former longtime bishop of Pittsburgh who now leads the Washington archdiocese, for what it said was his part in the concealment of clergy sexual abuse. Wuerl defended himself, releasing a statement Tuesday that said he had “acted with diligence, with concern for the victims and to prevent future acts of abuse.” The Pennsylvania grand jury heard from dozens of witnesses and reviewed more than a half-million pages of internal documents from the Allentown, Erie, Greensburg, Harrisburg, Pittsburgh and Scranton dioceses. The identities of those clergy members remain under court seal. 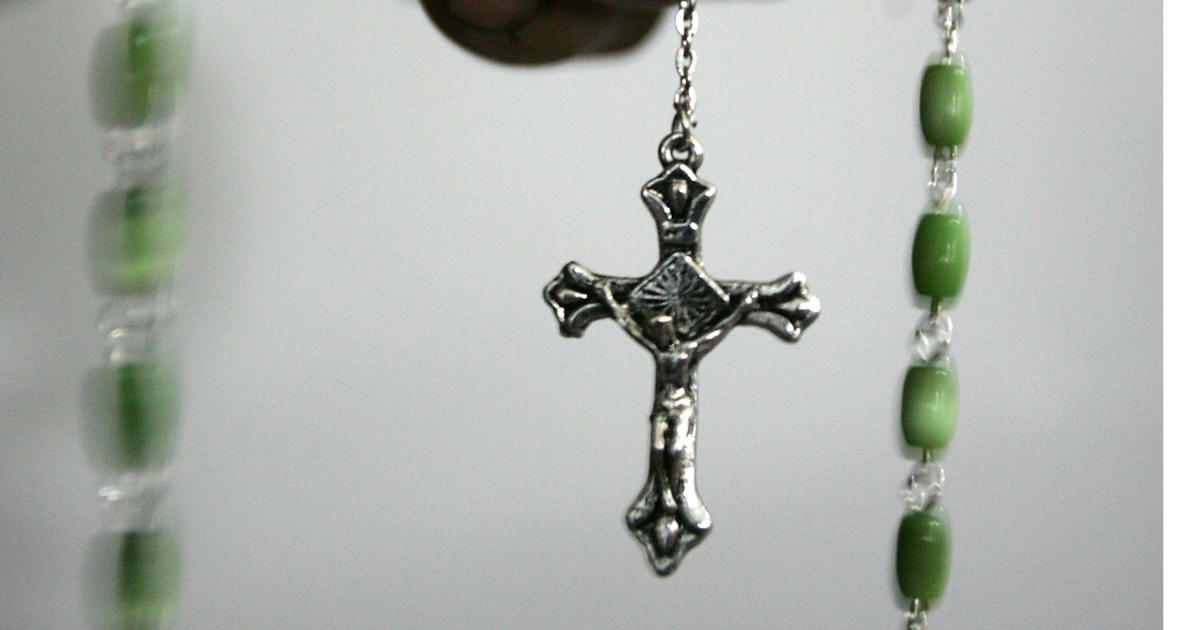