Remy Ma –  whose real name is Reminisce Smith – turned herself into police in New York after being accused of punching her ‘Love & Hip Hop New York’ co-star Brittney Taylor in the face during the Pretty Lou Benefit Concert last month, allegedly causing a bruised right eye.

However, Remy denies the allegations against her. Her lawyer, Dawn Florio, said: “The complainant (Taylor) is a liar, and my client did not touch her.”

Remy has been released on bail and was ordered to stay away from Taylor. She will return to court on May 24. She previously spent six years in jail after shooting former friend Makeda Barnes-Joseph in the abdomen during an argument in 2007.

Remy’s lawyer praised her client as “the absolutely perfect parolee” since leaving prison in August 2014 but said the allegations had made parole officers tighten the conditions around her freedom, requiring her to now wear an ankle monitor and submit to an earlier curfew. 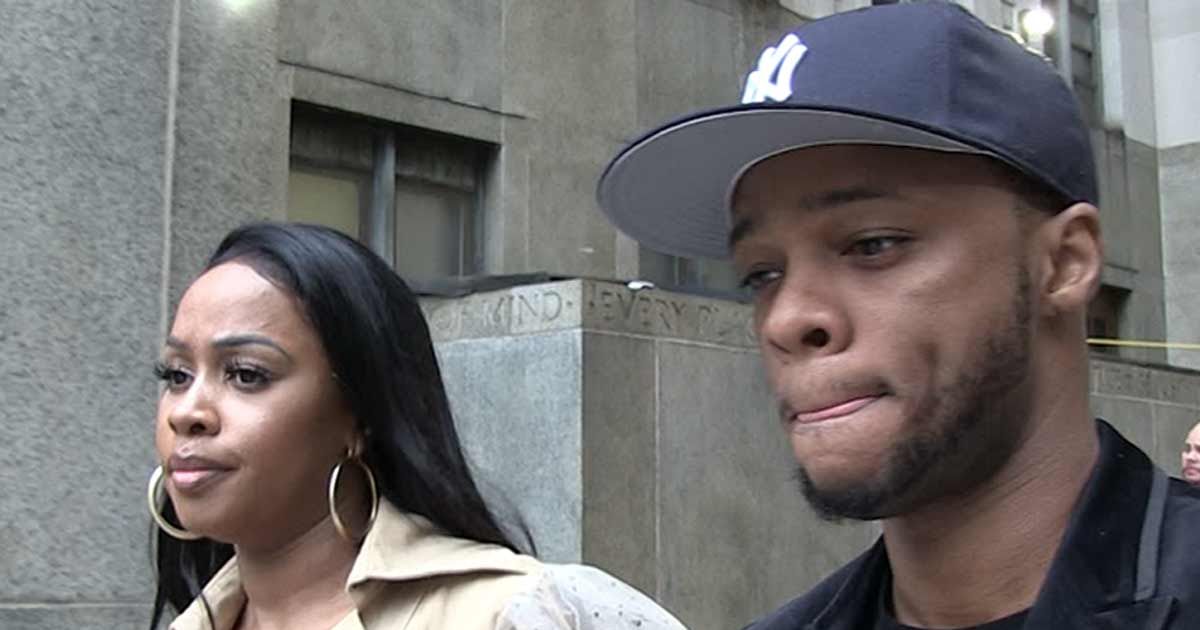 Remy Ma Turns Herself in, Arrested for Assault of ‘LHH’ Star Brittney Taylor

T.I. and Tiny under investigation by LAPD for sexual assault