Reese Witherspoon, who played Elle Woods in 2001’s “Legally Blonde” and its 2003 sequel told Ellen DeGeneres about plans for a third installment.

“We’re meeting about it. I mean, we’re definitely talking about it. I don’t know. Do you guys want to see ‘Legally Blonde 3’?” Witherspoon asked the audience. “I mean, it’s sort of about women being underestimated and I think it’s a good idea — that things have changed, but not that much has changed!”

Witherspoon confirmed a third film was in the works last summer with a video of herself wearing a pink bikini and floating in a pool, reminiscent of a scene from the original film. Witherspoon’s company Hello Sunshine is set to produce the movie slated for February release.

The “Legally Blonde” franchise followed a perpetually positive Woods as she pursued a law degree at Harvard University and then later a career in politics. 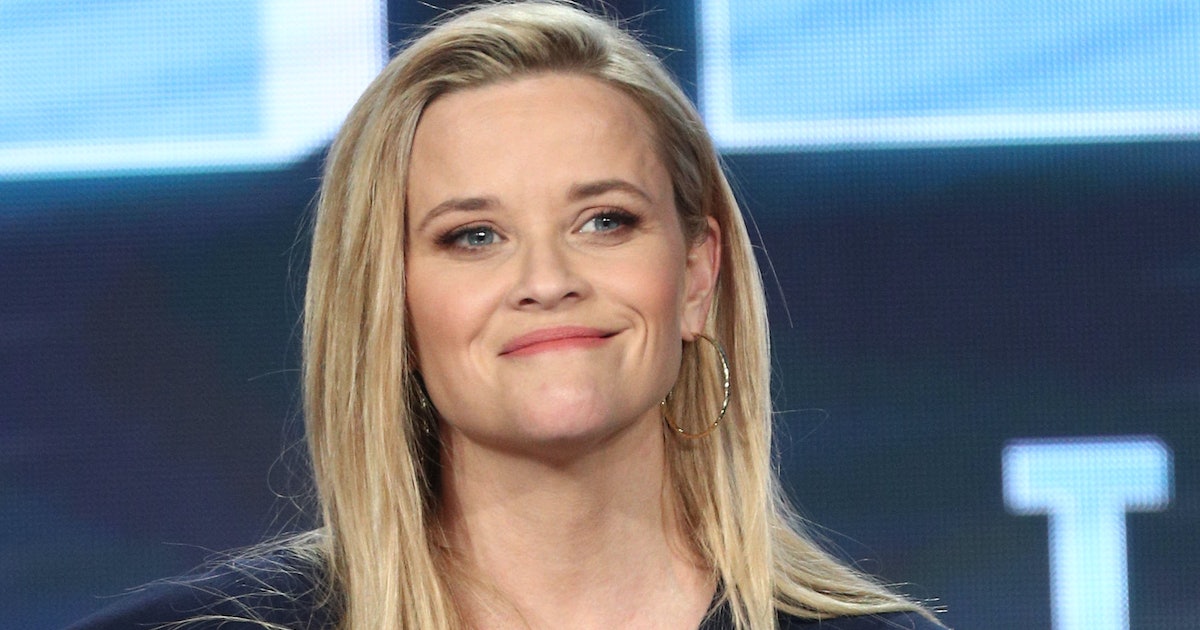 Matthew McConaughey shares why he quit rom-coms, turned down $14.5 million

“You all have changed my life”: Ellen shares the series-ending news with viewers today

Melissa McCarthy shares empowering note she wrote to herself years ago