After four weeks in the hospital and multiple surgeries due to infection, Washington Redskins quarterback Alex Smith was finally released from the hospital.

There is some optimism, but it is still uncertain that Smith will be able to resume his NFL career. However right now, Smith will be recovering from a spiral leg fracture that became infected after multiple surgeries. Smith’s future is at stake, and so is the future of the Redskins, who would face an immense setback if Smith were unable to return to football.  Additionally, the Redskins would have to eat $20.4 million worth of salary-cap space next season and $21.4 million in 2020 — about 13 percent of the NFL’s projected salary cap.

Smith broke his right leg in the third quarter of Washington’s 23-21 home loss to the Houston Texans on Nov. 18. He was quickly transported to a hospital to undergo surgery to repair his tibia and fibula. Smith’s wife posted to Instagram on Sunday morning to show the quarterback is back home with his family. 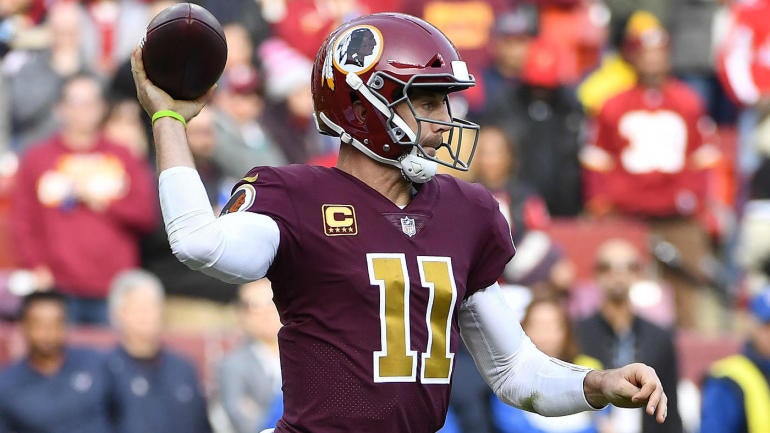 Via www.cbssports.com
After a long and trying month fighting infection that cropped up when he broke his leg, Redskins…
12/16/2018 11:44 AM