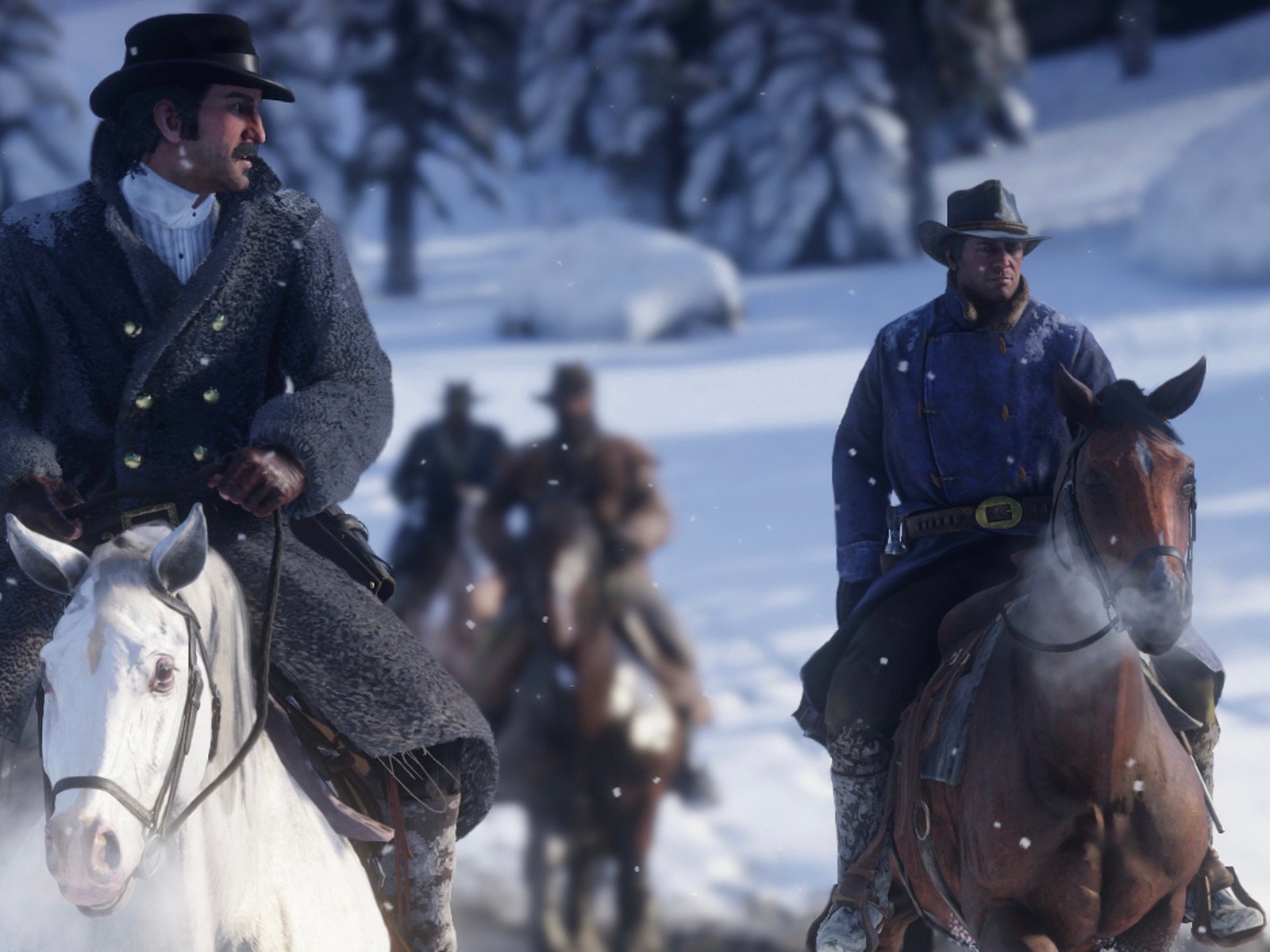 Kanye West reacts to being a punchline on ‘Saturday Night Live’