On Tuesday, Emmy-winning writer Lena Waithe signed a first-look deal with Showtime. Waithe will be developing comedy and drama projects for the premium cable network in which she will both write and produce. Showtime’s President of Programming Gary Levine said in a statement: “Lena is a creative force of nature and we are delighted that the force will be with us as she makes Showtime her creative home.” Waithe has written for such shows as M.O. Diaries, Hello Cupid, and Bones before her winning the Emmy for Outstanding Writing for a Comedy Series for Master Of None. She went on to create The Chi and has also worked in front of the camera in projects like The Comeback, Transparent, This Is Us, Dear White People and this year’s Steven Spielberg-directed Pop Culture epic Ready Player One. Waithe’s latest script, Queen & Slim, starring Daniel Kaluuya, will be going into production this January at Universal. 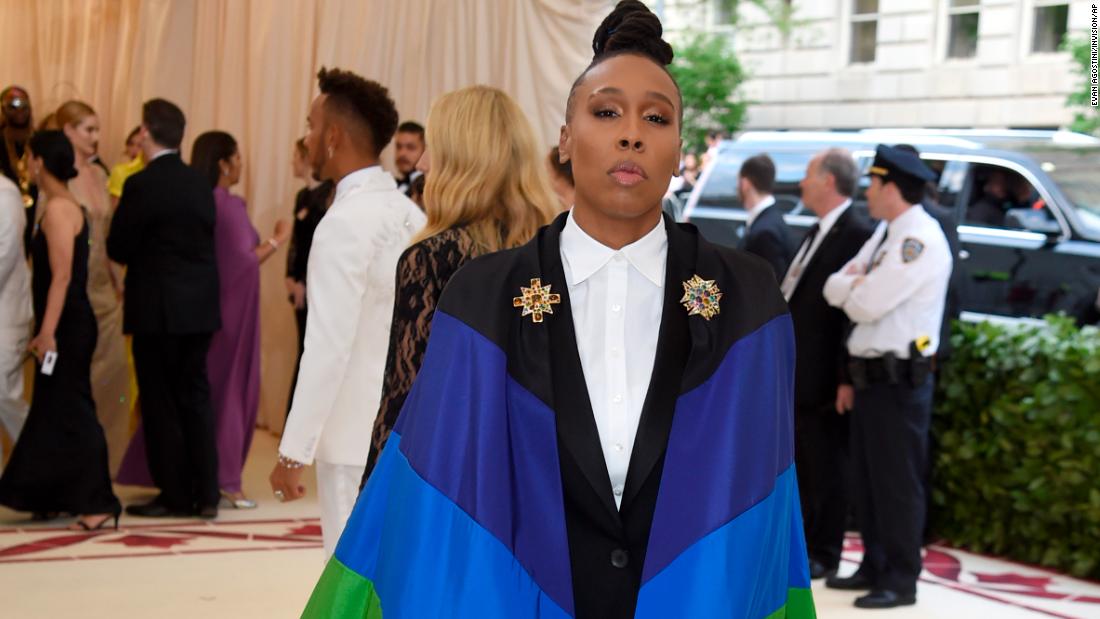 Jennifer Aniston hints she’s ready to give love another shot