The U of A System Board of Trustees will consider the resolution during its meeting March 27-28 in Hot Springs. 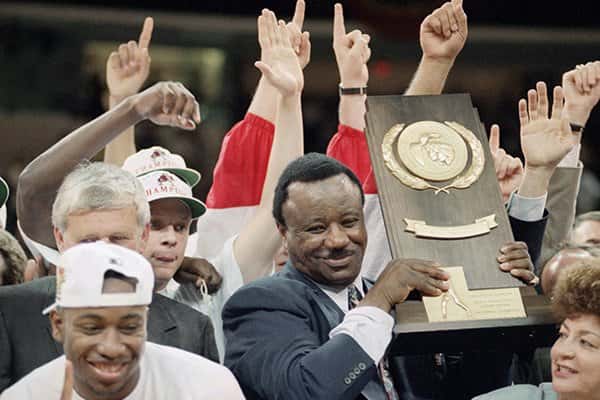 The resolution to name the floor Nolan Richardson Court will be considered at this month’s Board of Trustees meeting on March 27-28 in Hot Springs.

“Coach Nolan Richardson led the Razorbacks to 13 NCAA Tournaments, including back-to-back Final Fours and the 1994 National Championship, as well as multiple conference and conference tournament championships,” said Hunter Yurachek, vice chancellor and director of athletics. “Just this past weekend during our 25th anniversary celebration of the NCAA title, I had the opportunity to witness the tremendous passion, excitement and affection Coach Richardson engenders among our former players, coaches and fans. And while I know many anticipated that we would utilize the anniversary of that championship to recognize Coach Richardson, his legacy is much larger than a single team or a single championship. We wanted all of his players, assistant coaches, staff members and Razorback fans to have an opportunity to join us next season as we formally dedicate Nolan Richardson Court.”

“Coach Nolan Richardson is not only a true Razorback legend, he is one of the most impactful coaches in the history of college basketball,” Steinmetz said. “In his 17 years at the University of Arkansas, he not only led the Razorbacks to unprecedented success, but also used his position in college basketball to help change the world around him. As the first African-American head coach in the Southwest Conference, he was a trailblazer helping to provide opportunities for many others to follow in his footsteps.” 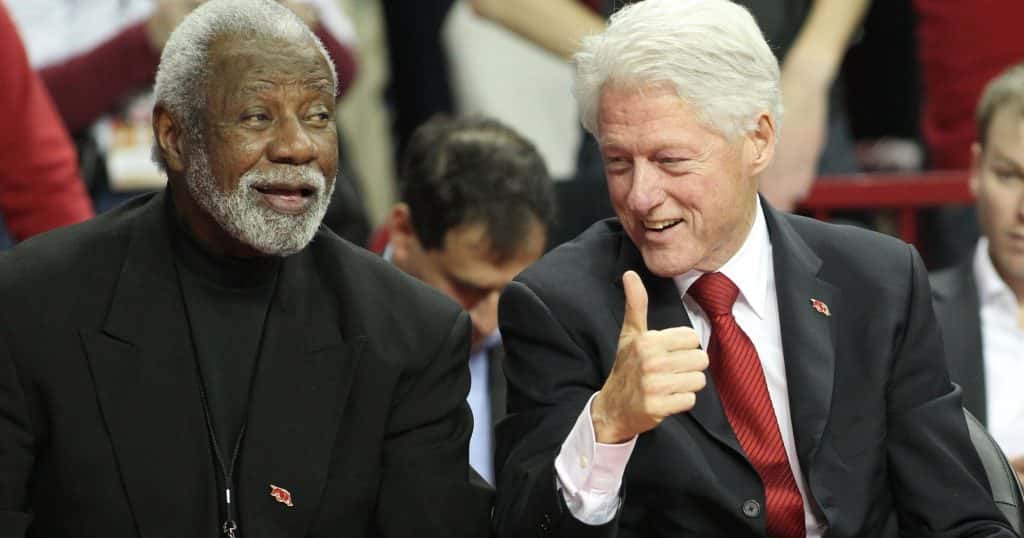