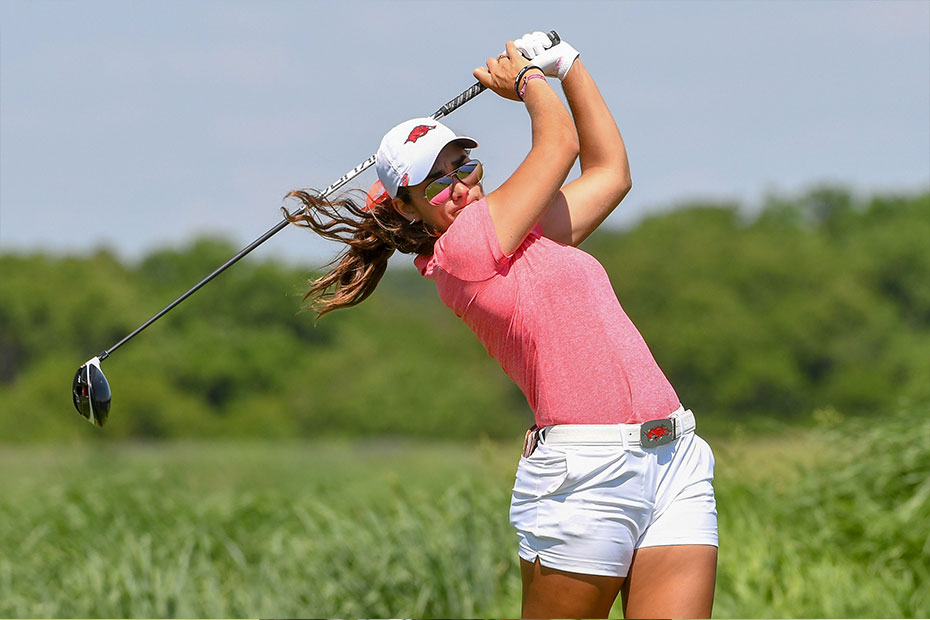 Fassi and Kim were announced in January with Benton receiving her invitation last week. The trio are in the field of 72 players who compete the week before the Masters Tournament in April The event is 54 holes of stroke play, with a cut to 30 players taking place after 36 holes. The first two rounds will take place on the Island and Bluff nines at Champions Retreat Golf Club Wednesday, April 3, and Thursday, April 4. The entire field will then play Augusta National for an official practice round Friday, April 5. The final round will take place at Augusta National on Saturday, April 6 and will feature the competitors who made the cut.