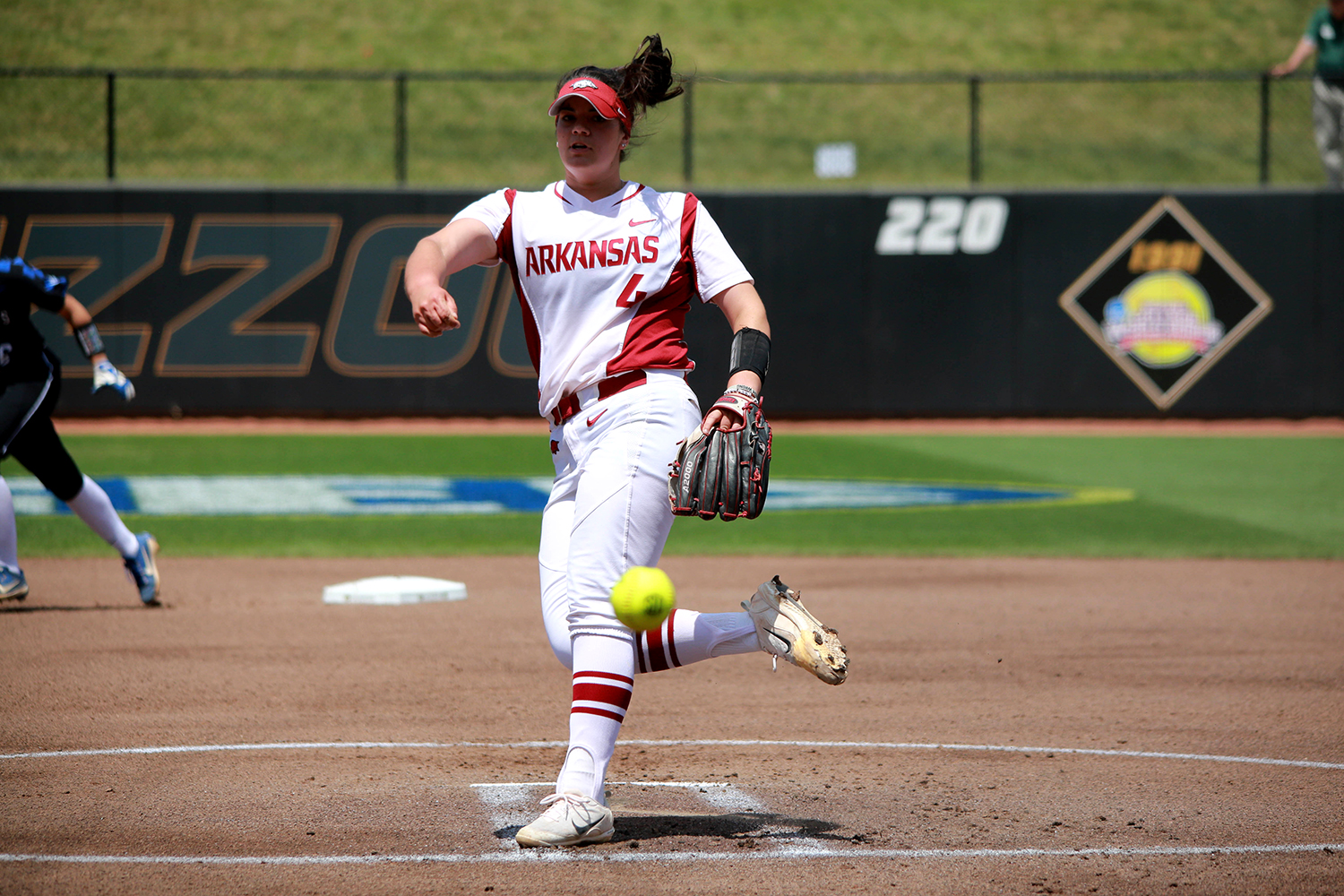 BIRMINGHAM, Ala. – The Arkansas softball team has been picked to finish fifth in the Southeastern Conference after a vote of the 13 head coaches in the annual preseason poll.

The Razorbacks, who received 97 points, will be competing in their fourth season under head coach Courtney Deifel. Arkansas advanced to its first NCAA Super Regional last season after hosting its first NCAA Regional at Bogle Park. The Razorbacks were picked to finished tenth last season and finished seventh with a 12-12 record. The finish was Arkansas’ highest since the conference ended the division format in 2014.

Arkansas is scheduled to begin play for the 2019 season Friday Feb. 8 in Lake Charles, Louisiana against Campbell and McNeese State. The Razorbacks will return to Bogle Park Feb. 21 against Southeast Missouri State.

How Allyson Felix could make history at the Tokyo Olympics

Gymnasts support US women, Biles after silver finish in Tokyo