Former Baltimore Ravens running back Ray Rice is no longer interested in an NFL comeback.

During an interview Tuesday on CBS This Morning, Rice said his football career to be over: “I’ll be the first one to say it: I don’t have to retire to tell you I’m done with football. The pressure I was under of being a star, that was the person I hated the most.”

Rice was suspended indefinitely by the NFL and released by the Ravens in 2014 after video surfaced showing him punching his then-fiancee and now-wife Janay Rice in an elevator. Following his suspension and release, Rice was never signed by another NFL team. 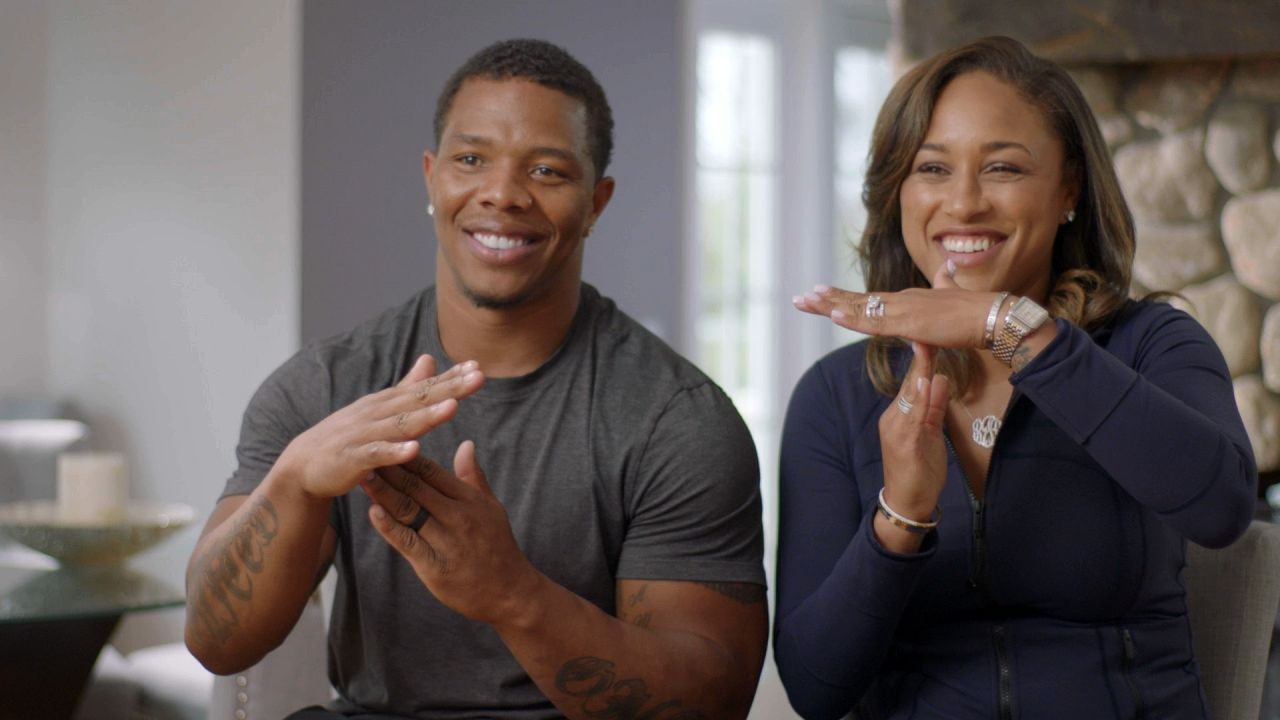