Rappers Trippie Redd and Lil Wop were arrested for fighting, allegedly triggered by Redd disrespecting someone’s girlfriend. Trippie is best known for his track, “Dark Knight Dummo,” featuring Travis Scott. The incident went down Tuesday in Atlanta where Trippie and Wop allegedly jumped a local rapper who goes by FDM Grady. Grady says 4 people, including the 2 rappers, hit him and claims it had everything to do with how Redd came at his girl. Law enforcement says Redd and Wop were booked on 2 misdemeanor charges (fighting and criminal trespass). Redd was additionally charged with simple battery. 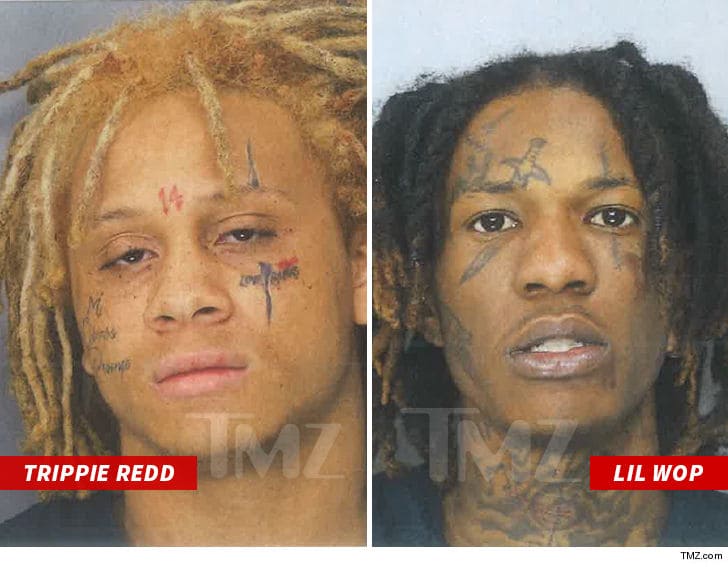 Kehlani jumps on the remix to Lil Durk’s single, “Love You Too”

Silento arrested and charged with murder of his cousin