Rapper Jim Jones has been arrested after a brief police chase in west Georgia. A Coweta County investigator said he saw a southbound Mercedes sport utility vehicle drift into the emergency lane on Interstate 85 several times late Wednesday. News outlets report when the investigator pulled the car over, he said it appeared to be filled with smoke and smelled of marijuana. The four people inside, including Jones, were arrested early Thursday on multiple charges including narcotics possession and receiving stolen property. Jones, 41, said he told the driver of the car, identified as Ana Rajnee Miles, to pull over but said she was acting “incoherent,” according to the police report. 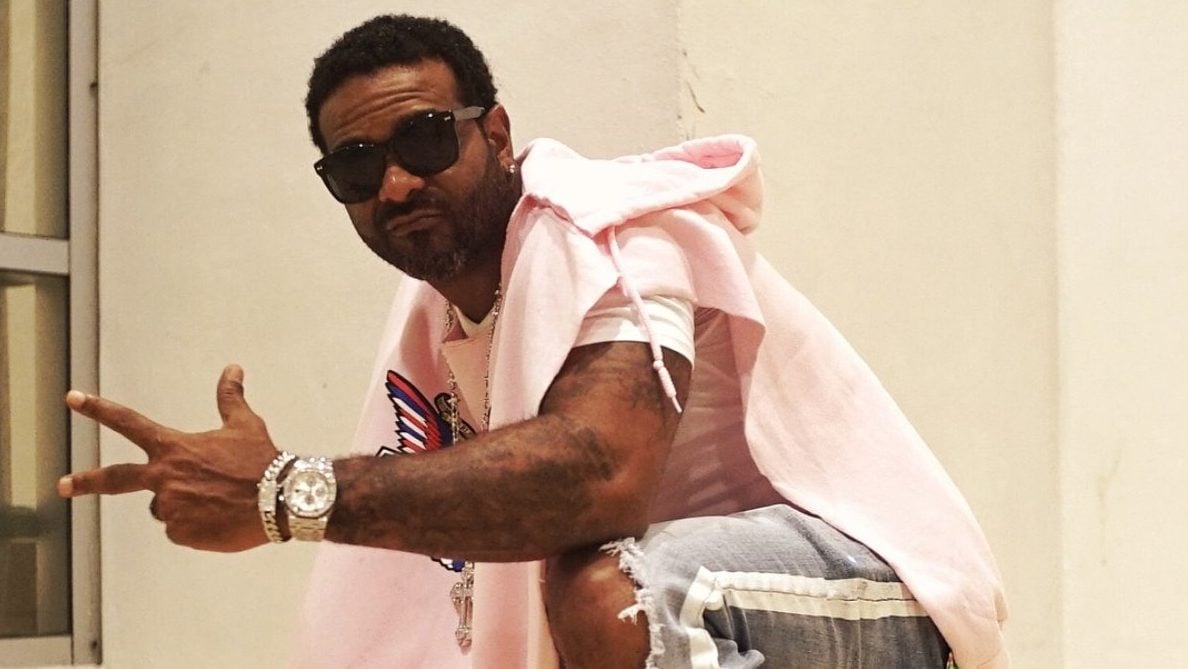 Kehlani, Bernice A. King and more celebrities react to the police shooting of 16-year-old Ma’Khia Bryant