Randy Travis Debuts New Ballad, “One In A Row”

The previously unreleased song, “One in a Row,” by Randy Travis has just been released.

Travis recorded the breakup ballad prior to his stroke in 2013, which was co-written by Buddy Jewell and Thom McHugh. “One in a Row” is Randy’s first new tune in six years and comes out following the release of his new book, Forever and Ever, Amen: A Memoir of Music, Faith, and Braving the Storms of Life, which chronicles Randy’s working-class childhood, country music career, medical problems, broken marriage and more. Travis suffered a near-fatal stroke in 2013, but with the help of wife Mary and physical therapy, he has made improvements in his speaking, walking and singing.

Travis has recorded 18 No. 1 hits over the course of his career, and sold more than 25 million albums. Travis was elected into the Country Music Hall of Fame in 2016, and just celebrated his 60th birthday in April.

You can listen to “One in a Row” in the link below. 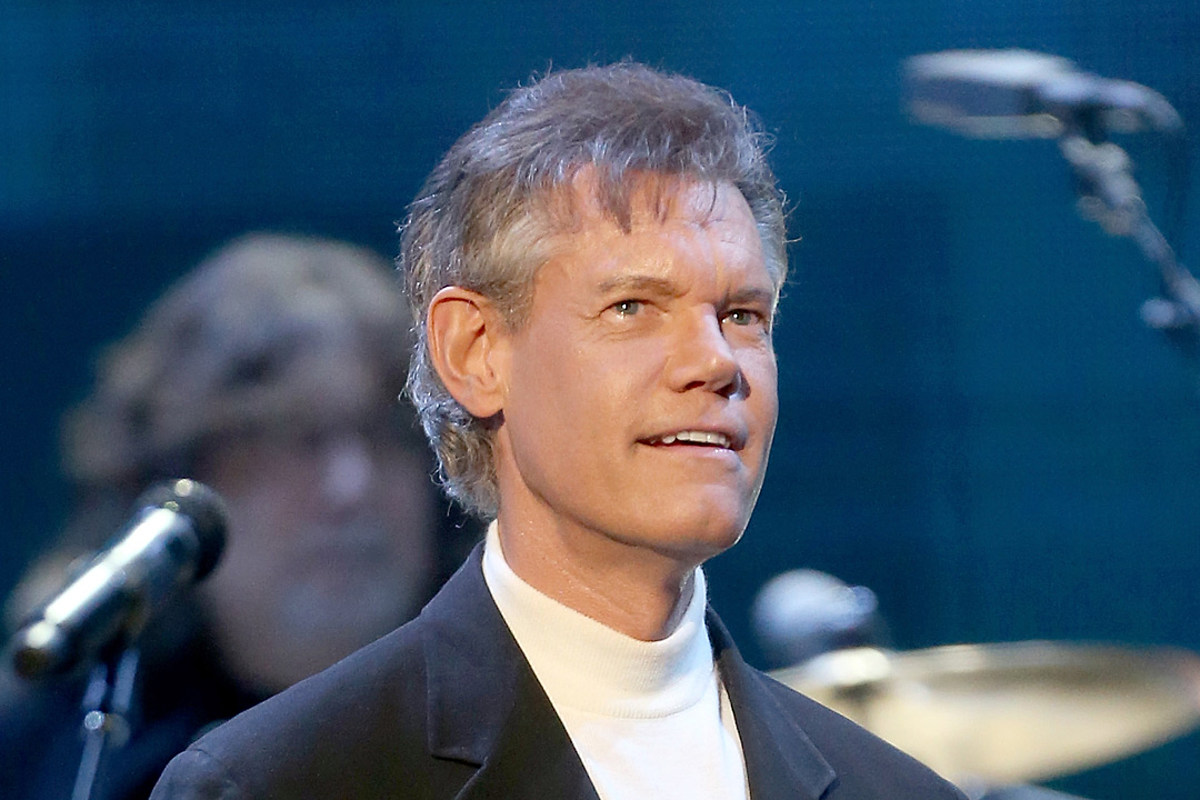 Randy Travis Returns With First New Song in Six Years, ‘One in a Row’ [Listen]

“The Distance”: Gary LeVox begins his solo chapter with an epic power ballad focused on faith