Randy Houser and his wife, Tatiana, are expecting their first child together.

Houser announced the news on social media in an Instagram post, with an accompanying photo of him and his wife wearing matching custom jackets: His says Daddy Houser, while hers says Mamma Houser. In between the couple is their dog, Hawk, who has a sonogram photo around his collar.

The Housers were married in May of 2016; Houser has a son named West, who was born in 2012 to the country star and his first wife, Jessa (the couple divorced in 2014).

Randy and Tatiana expect their first child this June. 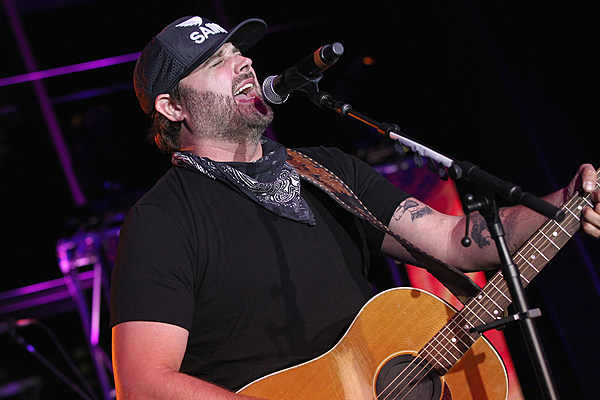 Bouncing back from baby? Gabby Barrett says it wasn’t exactly “Footprints on the Moon”

Jimmie Allen shares the sex of baby number three, plus a name idea that his wife “ain’t lettin’…happen”

Chris Lane reflects on dad life with baby Dutton: “Watching Lauren be a mom is my favorite thing”