Rammstein Top Charts With New Album Debuting At No. 1 In 14 Countries

Rammstein’s new self-titled studio album has debuted at No.1 in 14 countries. The album has hit the top spot in Germany, Belgium, Denmark, France, the Netherlands, Norway, Finland, Estonia, Portugal, Poland, Russia, Switzerland, Austria and Canada. It has also cracked the Top 10 on the Billboard charts for the very first time in the U.S. by reaching No. 9.

Billboard report that the record shifted 270,000 units in the band’s homeland of Germany, while the singles Deutschland and Radio have been streamed more than 150 million times since they launched.

Last week, Rammstein released a NSFW video for their latest single Ausländer which marked the start of their European tour. 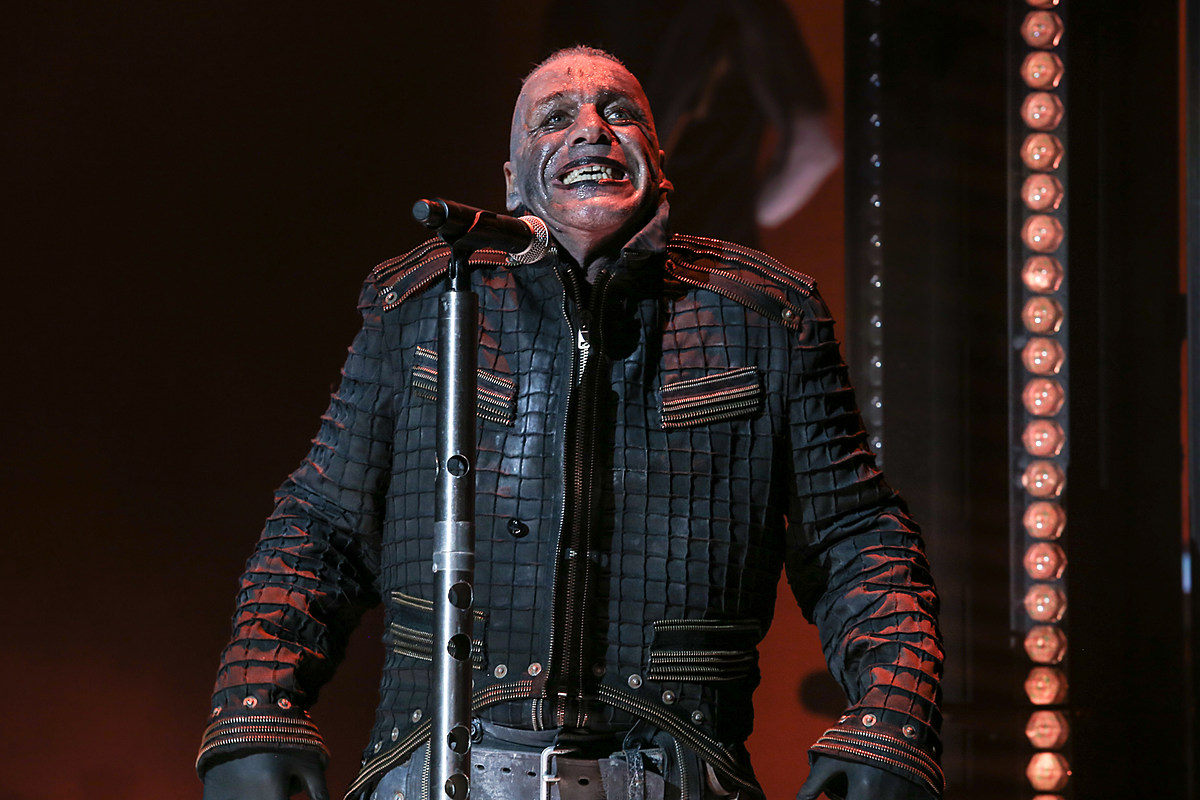 Rammstein Break Records as New Album Debuts at No. 1 in 14 Countries

Via noisecreep.com
German industrial legends Rammstein released their new, self-titled album May 18. Their first…
06/02/2019 8:59 AM