Singer R. Kelly was denied bond on Tuesday as he faces charges that he recruited girls and women to have illegal sex with him and then covered up the crimes by paying and threatening the victims and witnesses. Kelly appeared in a Chicago federal courtroom wearing an orange jumpsuit and shackles on his legs. 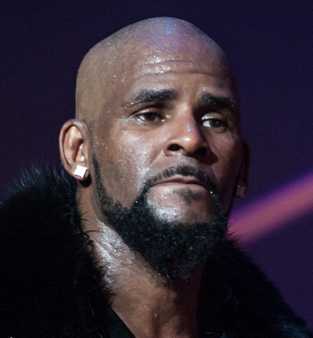 After premature report of her death, former Bond girl and ‘Charlie’s Angels’ actress Tanya Roberts has now passed away

Bond girl Tanya Roberts is still alive despite earlier claim that she died, her rep says