After releasing a preview, Queensryche have now dropped their new music video for their track “Blood Of The Levant”. The song comes from their forthcoming album “The Verdict”, which is set to hit stores this Friday, March 1st.

Frontman Todd La Torre said about the new clip, “We are very excited to unveil our new video ‘Blood of the Levant’ from our upcoming album The Verdict. This song and video is based on real events that sparked the onset of the Syrian war. We would like to thank David Brodsky and Allison Woest from MyGoodEye Music Visuals for bringing our vision and concept to life on screen!

“A very special thanks as well to the additional cast and crew for their valued dedication to this effort. Looking forward to seeing you all on the road!!”

You can take a look at the video for “Blood of the Levant’ here. 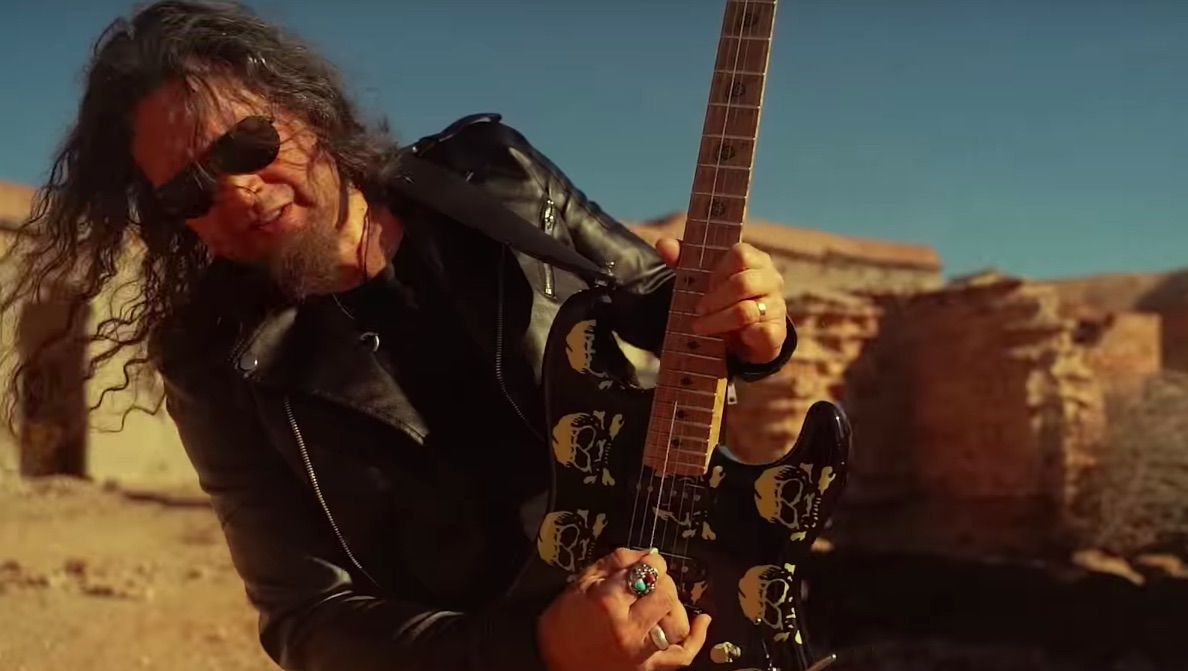 Via www.guitarworld.com
Queensyrche have shared the official video for “Blood of the Levant,” the leadoff…
02/26/2019 8:55 AM