On Saturday, the Foo Fighters performed a special concert in Atlanta as part of the festivities leading up to the Super Bowl. The show saw special guest appearances by among others, Queen’s Roger Taylor.

Dave Grohl called out Taylor Hawkins from behind the drum kit and asked Roger Taylor to play on drums the opening of “Under Pressure,” a song regularly covered by Foo Fighters. Hawkins introduced it by referencing Bono’s Rattle and Hum introduction to the Beatles’ “Helter Skelter.” “Here’s one Vanilla Ice stole from Queen,” he said. “We’re taking it back.” The concert was broadcast on DirecTV and streamed on their platforms. You can see the show in the link below. 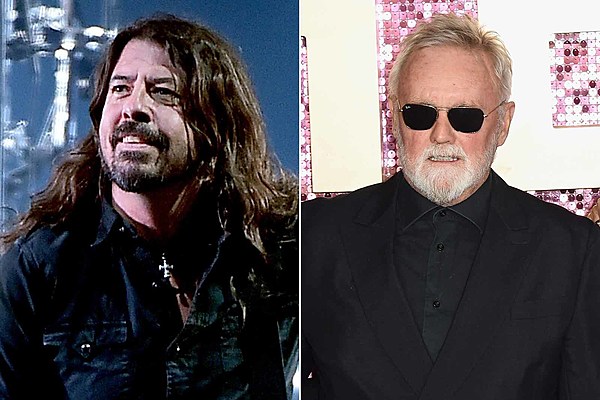