The Queen classic Bohemian Rhapsody has just set a record by becoming the first music video released prior to the ’90s to surpass the billion-views mark on YouTube.

To commemorate the milestone, a newly remastered HD version of Bohemian Rhapsody is available for the first time on Queen’s YouTube channel. Fans can also now access the song’s lyrics in languages including Italian, Japanese and Turkish while watching the video.

Queen is also partnering with YouTube Music, Universal Music Group and Hollywood Records to launch “You Are The Champions,” a campaign calling on fans to be featured in three new music videos for Bohemian Rhapsody, A Kind Of Magic and Don’t Stop Me Now. The campaign kicks off next month, and the completed videos will be uploaded later this year to Queen’s YouTube channel. 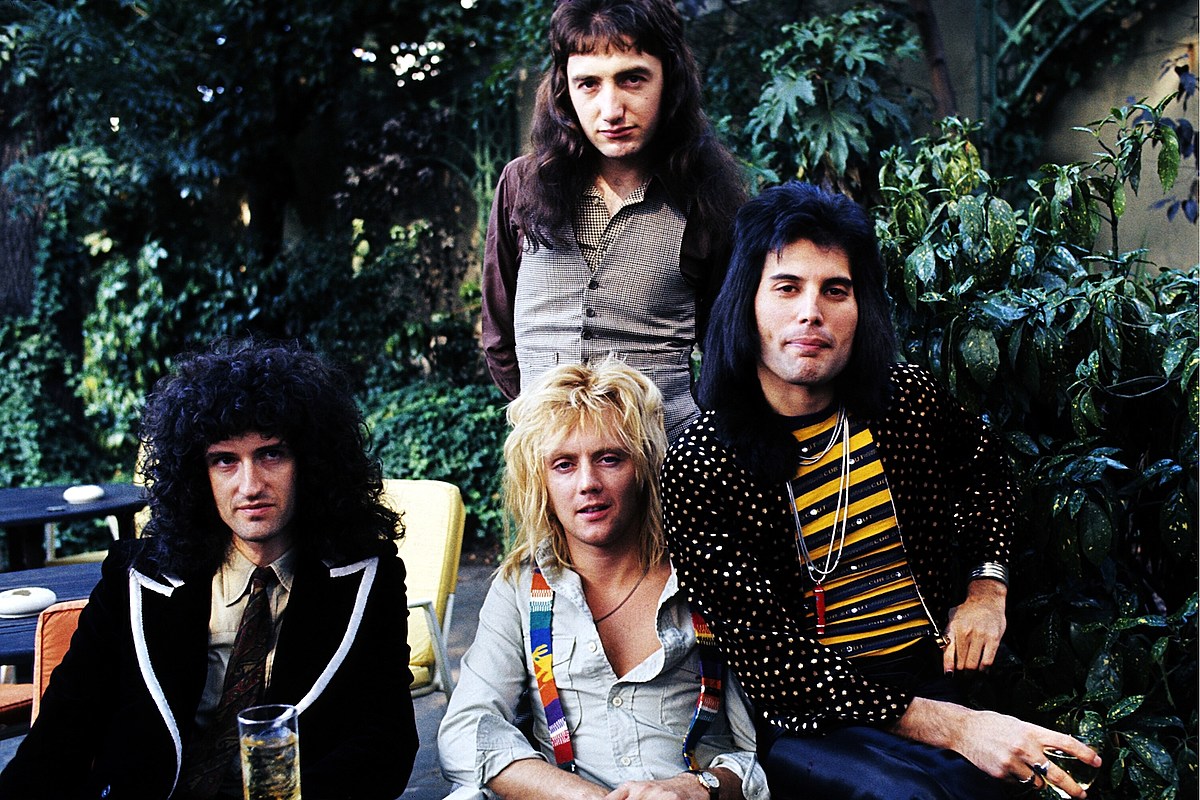