The teams will be split into a home team and away team. Last year Quavo won the Most Valuable Player Award. If he wins again this yaer, he would be the second multiple time winner, along with Terrell Owens and Kevin Hart.

The Celebrity Game is scheduled for Friday, February 15 in Charlotte at the Bojangles’ Coliseum, and will be aired on ESPN. The NBA also just announced participants in the Slam Dunk, Three-Point and Skills competition featuring Stephen Curry, Nikola Jokic, Dennis Smith Jr. and more. 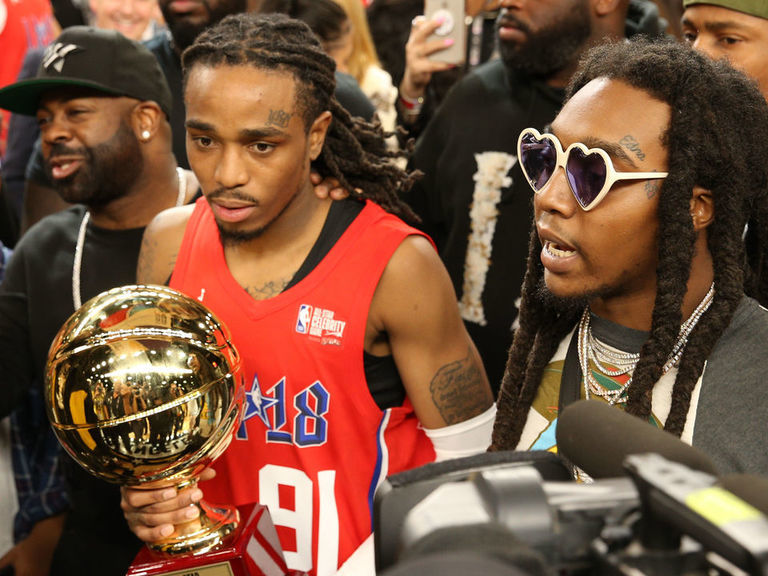 Never say never: Lisa Leslie on coaching in the Big3 League and possibly coaching for the NBA