Seattle Seahawks QB Russell Wilson has come to an agreement on a long-term contract extension with the team.  Wilson, the team’s starting quarterback since 2012, announced the news via Twitter on Tuesday.

The extension is the richest in NFL history, running four years and worth $140 million, includinga record $65 million signing bonus. The average annual value of the contract, $35 million, pushes Wilson past Packers quarterback Aaron Rodgers as the highest-paid player in the league.

The deal secures Wilson through 2023. Under Wilson, the Seahawks are 75-36-1 in the regular season, reaching the playoffs in six of his seven seasons and winning the Super Bowl after the 2013 season. He has averaged 28 touchdown passes and has a career passer rating of 100.3 while being named to the Pro Bowl five times. 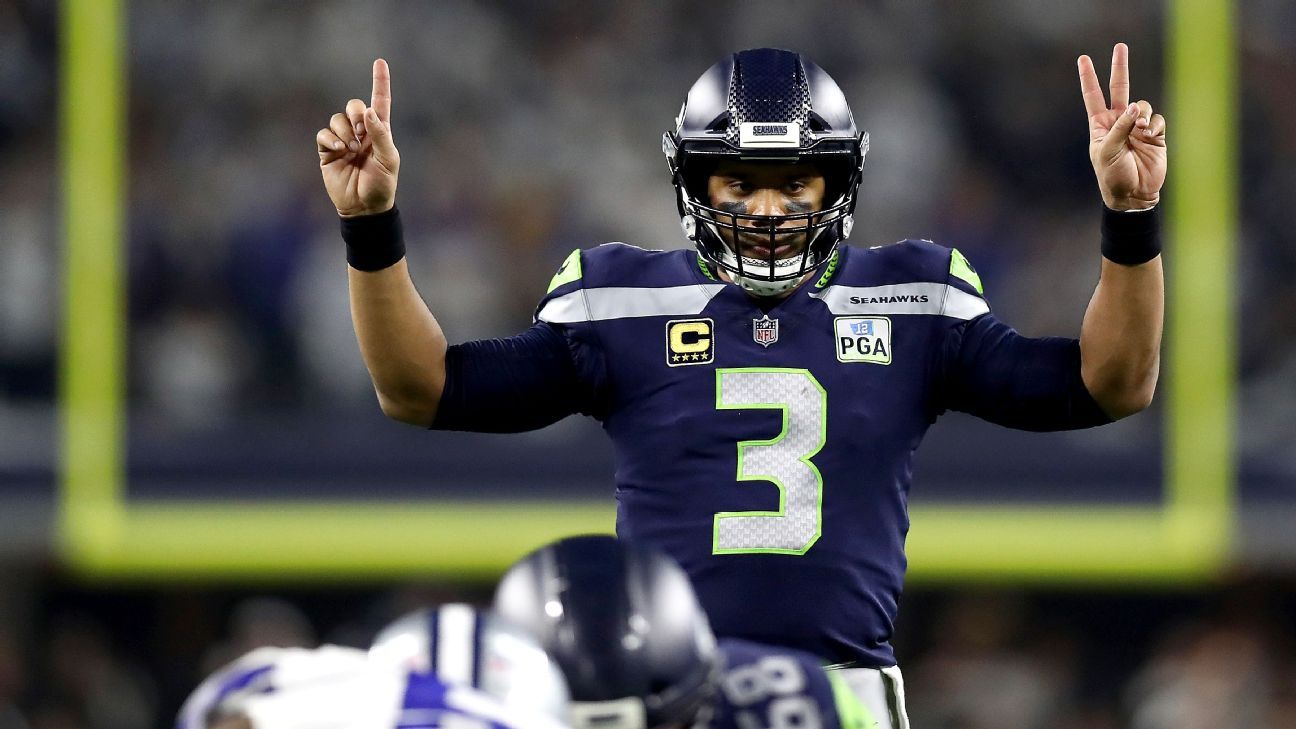