The new version of British group alt-j’s “In Cold Blood” came as a surprise and was very well received by fans. The group enlisted Twin Shadow to rework the track in addition to having Pusha T on vocals. The music video comes in the form of an animation where  Pusha T travels the space as an avatar but also appears in his natural form through projections. This track is part of the leadup to alt-j’s next project. They will be releasing REDUXER, a revamped version of their third studio album, RELAXER, which dropped last summer. 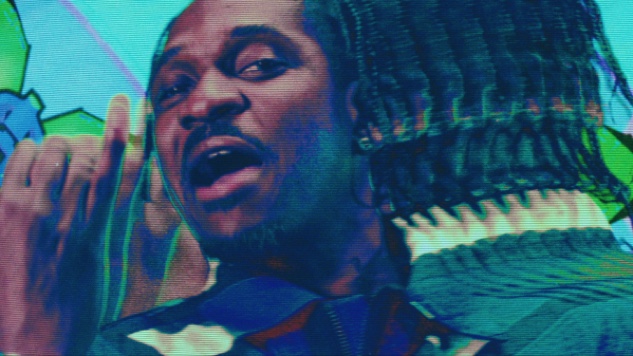 Alicia Keys and Kehlani bond over motherhood and music