Earlier this month, an unreleased song by the late Pop Smoke, “Paranoia”, was leaked, featuring Young Thug, Pusha, and Gunna. In Pusha’s verse, he dissed Drake, reigniting an old feud and causing pushback from Young Thug.

Now Pusha has followed-up the social media drama by asking to be taken off the forthcoming posthumous deluxe edition release of Pop Smoke’s album Shoot For The Stars, Aim For The Moon.  Pusha wrote: “@stevenvictor I demand you take me off the deluxe @realpopsmoke album to avoid any confusion that make take away from This amazing body of work!” Pusha wrote.

“Paranoia” was originally recorded for Pop Smoke’s posthumous debut album Shoot For The Stars, Aim For The Moon. The album was released last week and is on track to debut at No. 1. 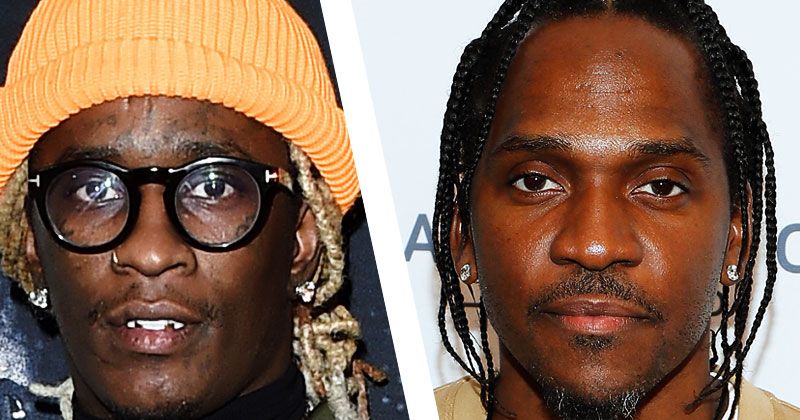