Following the release of his Kanye West-produced album Daytona last month, rapper Pusha T has officially announced a summer 2018 tour. Pusha will be joined by fellow rappers Valee and Sheck Wes for the tour.  The tour will reach Boston, San Antonio, Chicago and more U.S. cities. Daytona features four songs that have hit the Billboard Hot 100 since its release, and Pusha has released two recent singles: “Can’t Afford It” with Rich the Kid and “In Cold Blood” with Twin Shadow and Alt-J.  Click the link for the full list of tour dates. 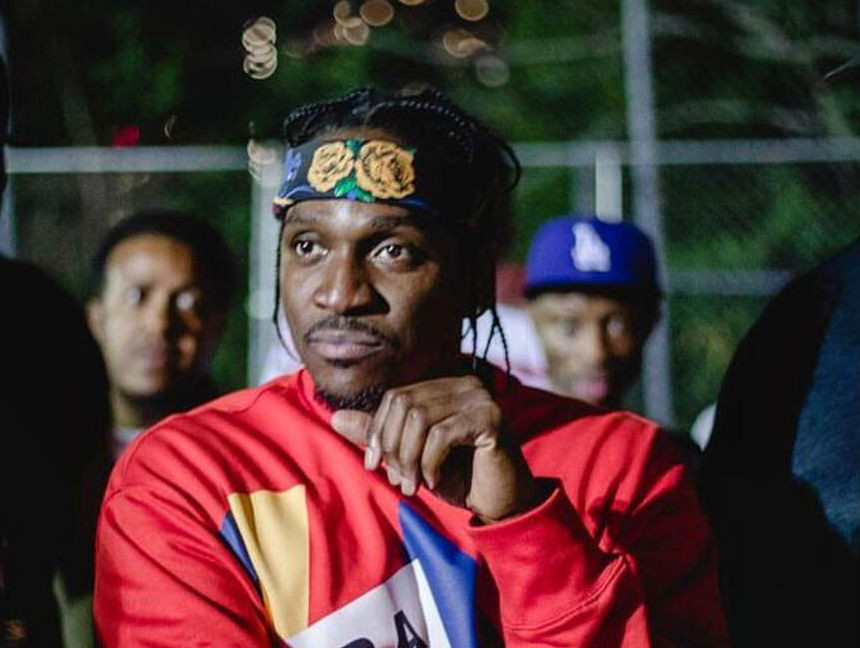