Public Enemy have returned with their new single and video, “State Of The Union (STFU),” produced by DJ Premier. The song is available for free on www.publicenemy.com, as well as most streaming services.

“Our collective voices keep getting louder. The rest of the planet is on our side. But it’s not enough to talk about change. You have to show up and demand change,” says Chuck D. “Folks gotta vote like their lives depend on it, cause it does.” “Public Enemy tells it like it is,” added Flava Flav. “It’s time for him to GO.”

You can hear the new song at the link: here. 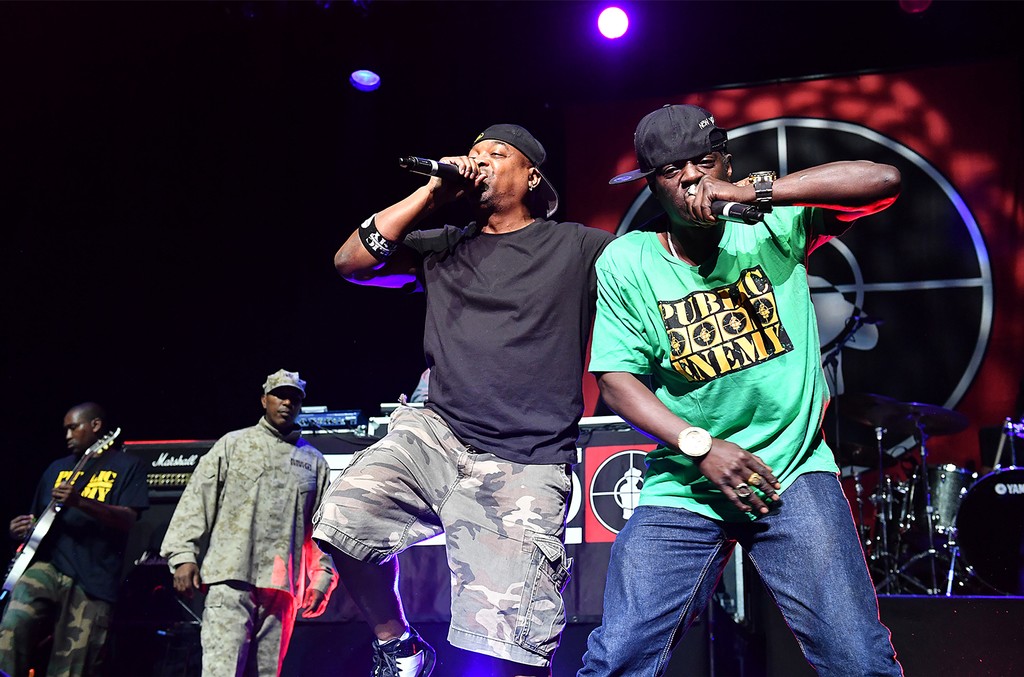