On Thursday, President Donald Trump threatened to deploy the military and close the southern U.S. border. This coming as more Hondurans and Salvadorans joined thousands of migrants in Guatemala headed north. Several thousand Honduran migrants traveled this week through Guatemala headed to Mexico, with some hoping to cross into the United States to escape violence and poverty in Central America. On Twitter, the President wrote, “I must, in the strongest of terms, ask Mexico to stop this onslaught – and if unable to do so I will call up the U.S. Military and CLOSE OUR SOUTHERN BORDER!” U.S. Secretary of State Mike Pompeo prepared to travel later in the day to Panama and then Mexico City, where he was to meet with Mexican President Enrique Pena Nieto on Friday. Trump also threatened to halt aid if Central American governments did not act. In a string of tweets on Thursday, the President also said the issue was more important to him than the new trade deal with Mexico to replace the North American Free Trade Agreement pact. 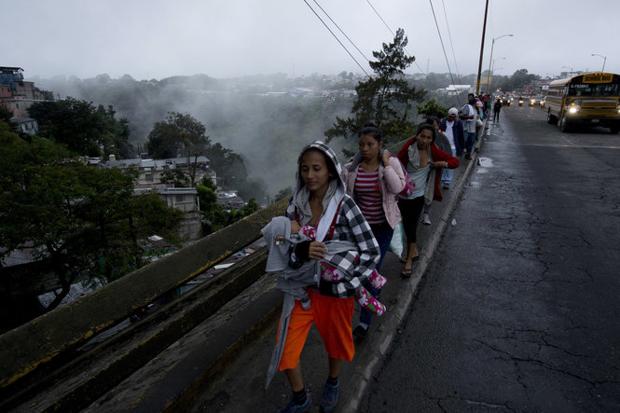