President Donald Trump suggested Tuesday that a planned historic meeting with North Korea’s Kim Jong Un could be delayed. He said, “There’s a very substantial chance that it won’t work out” for June 12. Trump raised the possibility that the meeting could be pushed back during a White House meeting with South Korea President Moon Jae-in, trying to coordinate strategy as concerns mounted over ensuring a successful outcome for the North Korea summit. “If it doesn’t happen, maybe it happens later. There are certain conditions that we want,” Trump said Tuesday. He added if they aren’t met, “we won’t have the meeting.” He declined to elaborate on those conditions. 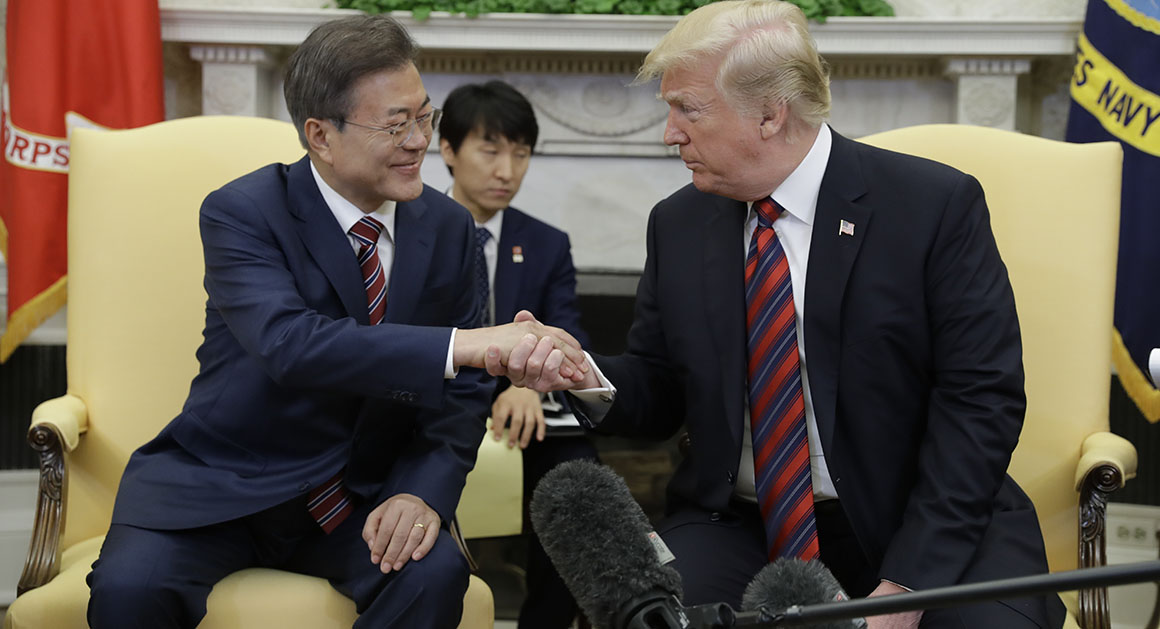 Trump says North Korea meeting may be delayed, hints China is to blame