“Those planes are grounded effective immediately,” Trump told reporters at the White House. “The safety of the American people, of all people, is our paramount concern.”

The Federal Aviation Administration previously stood by the safety of the Boeing 737, saying it hadn’t found any issues with the jetliner that would merit a grounding order.  The fleet began flying two years ago and already includes 74 domestic planes among almost 400 worldwide. Airlines have ordered more than 4,500 of the jetliners, the newest version of the 737 and best-selling airliner ever. 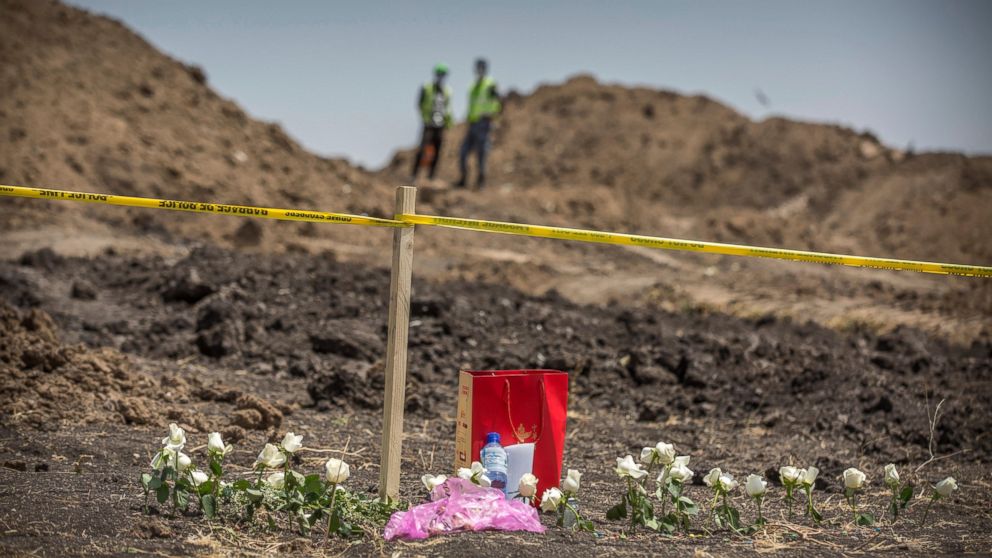